Something is wrong. There is no real reason why any Nigerian should feel unsafe or unwanted in any part of the country. At least, to this reporter, that was the focus of the National Youth Service Corps scheme which was launched in the seventies. Under the scheme, when bribery for favoured posting was not rampant, young graduates fresh out of universities and polytechnics were sent to places outside their immediate home or educational environment, to assimilate the culture of their location for a period of one year, while imparting their newly-acquired skills to beneficiaries at their service locations.

This reporterâ€™s best friends during his secondary school days at the Federal Government College, Warri (in then Bendel State) comprised Hausa, Ibo and Itsekiri guys. He also didn’t feel out of place among his Hausa and Igbo colleagues during his service year in 1992 in the rustic community of Ajaka in Idah Local Government of Kogi State. The NYSC and other related schemes have always sought to promote integration among Nigerians, notwithstanding ethnic, social, economic or educational backgrounds or differences.

These schemes encouraged inter-marriages and lasting friendships across ethnic, religious and cultural divides. But now, the chants of separation are louder; many citizens are now apprehensive of stepping outside their â€˜homeâ€™ zones for fear of discrimination or exposure to danger.

All these are affecting the norms of mutual respect and total freedom to subsist in any corner of the country, with a ripple effect on the development process. The fear now is that the bonds binding all citizens into a compact, focused whole, do not snap in the face tribal or ethnic antagonism and mutual suspicion. Nigeria can allow boundaries between states, but she cannot afford demarcations between her citizensâ€¦stark reality 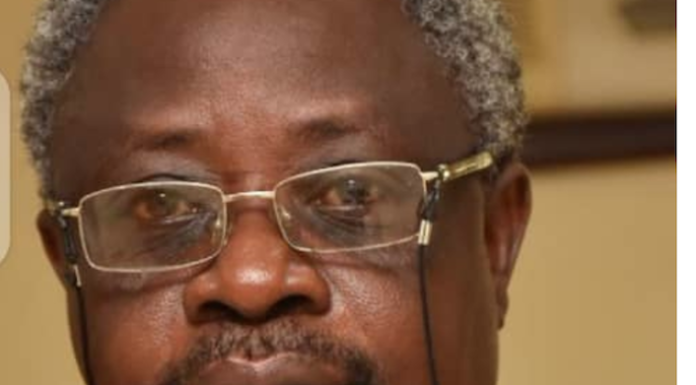