Olawale Ajimotokan in Abuja, Okon Bassey in Uyo and Emmanuel Ugwu in Umuahia

Primary school teachers in some parts of the country TuesdayÂ expressed preference for the state government to run and manage their affairs instead of leaving them at the mercies of the local government administrators as being proposed.
In Akwa Ibom State, they called on the National Assembly to exclude funding and management of primary education in its ongoing move to approve autonomy for local government administration.

To strengthen their position, the teachers under the umbrella of the Nigeria Union of Teachers (NUT), Akwa Ibom State chapter in Uyo, the state capital staged a peaceful demonstration rejecting any plan to shift the running and management of primary schools in the state to the third tier administrators for management.
In Abia State, the teachers rejected any move to confine the responsibility of payment of primary school teachersâ€™ salaries in the local governments as envisaged in the ongoing constitutional amendment aimed at granting autonomy to the local governments.

The teachers led by the state Chairman of NUT, Abia State wing, Chizobem Akparanta, carried placards as they marched along the streets singing solidarity songs expressing their grievances.
Speaking at a press conference prior to the commencement of the rally, Akparanta said the teachers were apprehensive of their fate if the payment of the teachersâ€™ salaries was moved back to local government system.
He said that teachers still remember with sadness their experience between 1990 and 1994 when local governments were in charge of paying their salaries, adding that, that era was characterised by zero salary, incessant strikes and high rate of school dropouts.

In Federal Capital Territory (FCT), the teachers, numbering 900 staged a peaceful protest in the city, demanding to be left out of local government autonomy.
The protesting teachers were led by the Chairman, NUT FCT chapter, Knabayi Stephen.
Stephen said NUT resolved against local government autonomy at its National Executive Council (NEC) meeting in Kaduna on April, 24, 2017.
He recalled that at the meeting, NEC reappraised the issue of management and funding of primary education and the responsibility for payment of primary school teachers and directed all national chapters to sensitise all stakeholders, including the public, lawmakers and other leaders.

He regretted that despite an increase in allocation to the local government councils from the Federation Account by five per cent to enable the councils play their part participatory role in assisting the state governments in payment of primary school teachersâ€™ salaries, the teachers were owed for several months, in some cases for over 12 months. 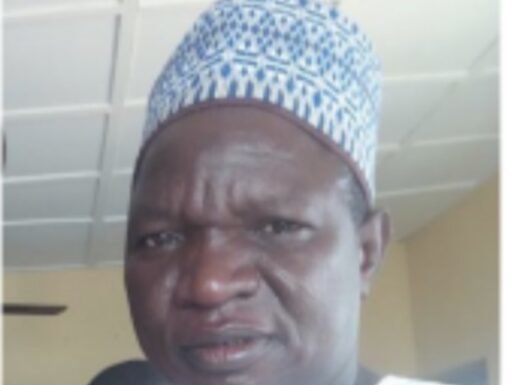