Richie Akpikpi, a Sweden-based Nigerian, is back to his roots after 17 years, to produce a movie titled â€˜Culpritâ€™. The Edo State-born had studied Civil Engineering in the University of Florence, Italy, before going to Sweden to pursue his career in construction.

He is teaming up with Saheed Apanpa, the experienced Nollywood director, who has done films like Dark Closet, Last Date, Dagger, All for the Money and many more. On why he has decided to come to Nigeria, he said “I am in Nigeria to invest in the land of my birth. There’s no place like home and charity, they say, beings from home.” Culprit is an action thriller about a character called Cain. Cain is heart broken when the love of his life Abby tells him she can no longer see him because her parents do not approve of their relationship.

She meets Tejiri a rich spoilt kid and they begin a relationship. Her parents approves of Tejiri because his family is in their social circle and tribe. Tejiri is every girl’s dream husband and every parent’s dream Son-In-law but it is only his girlfriend that knows his vices and when she can no longer tolerate his excesses, they started having issues. He drops her off in the middle of the bridge without her phone. Luckily for her, Cain shows up right on time and rescues her and they begin a relationship again. Suddenly, a lot of deaths begin to occur around Abby. She loses her dog, her dad and then her mother. She is next in line when she surprisingly discovers who the real killer is and is shocked to find out his motive for the killings. So who is this real killer? And whatâ€™s his motive? 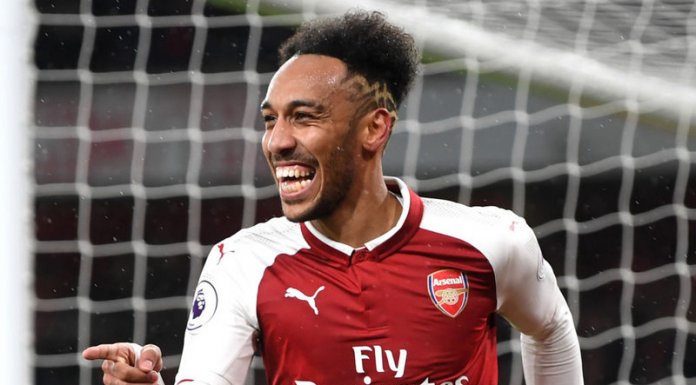