Breathtaking, electrifying and superlative! That description appropriately captures the two-day Africa Fashion Week Nigeria 2017 held at the National Theatre, Iganmu, Lagos recently. The event attracted thousands of guests, exhibitors and fashionistas from across Nigeria and Africa. Not even the heavy downpour that has become a major attribute of the month of June could dampen the spirit of the designers and invited guests as the fourth edition of the Africa Fashion Week delivered the best of African designs in Lagos.

After three successful editions held in Eko Hotel, the organisers moved this yearâ€™s venue to the National Theatre in a bid to continue to promote and showcase the African culture and heritage to a global audience.

â€œOur long time growth of fashion industry is grounded in developing initiatives to ensure that Nigeria remains in the forefront of creativity, centre of fashion, style and innovation,â€ said founder of AFWN, Ronke Ademiluyi, adding, â€œwhich is why the best of Africaâ€™s emerging and established fashion talents showcased at this historic monument to reflect dynamism of African fashion and our root.â€

And for the fifth year running, the organisers continued to have Da Viva as its official textile partner. The climax of the two-day fashion was a solo show held for the first time and sponsored by Nichemtex, maker of Da Viva and ABC Wax. For several hours, the audience was dazzled with breathtaking designs made with ABC Wax as models walked elegantly on the runway.

Praising his company for its vision and support for African fashion industry, Group Marketing Manager, Nichemtex, Mr. Steven Dutton, said: â€œWe are proud to support African Fashion Week Nigeria since its inception in 2011 because of our vision to support African fashion and encourage upcoming African designers as well. The exclusive show brings the exciting designs influenced by the companyâ€™s vision of innovation and dynamism.

â€œThe design showcased were part of the new collection of ABC Wax, an iconic brand, which has been around for over a century ago in England but was moved to Ghana in 2006 because it is in the heart of consumers, especially in Nigeria. Today is made in Africa for Africa and wear by Africans. So the brand is being re-launched through AFWN 2017 because it represents the attribute of natural Wax.â€ 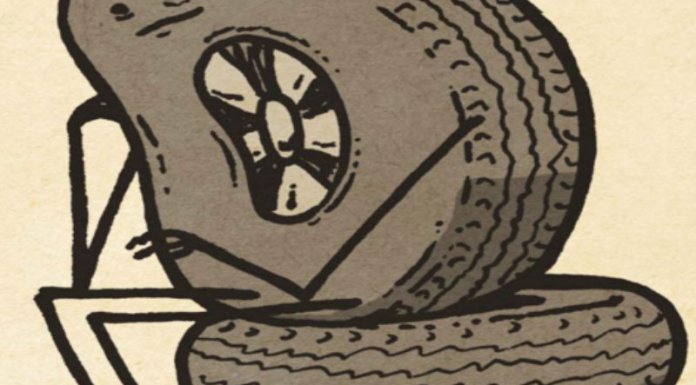