The Okun Development Initiative, a prominent socio-cultural association from the western part of Kogi State, saturday declared that the signatures being bandied around as those of the constituents of Senator Dino Melaye, seeking to recall him are actually not from Kogi West, the district Melaye represents in the Senate.

In a statement last night by some of its executive members, including Prof. Eyitayo Lambo, Tunde Ipinmisho and Gen. Julius Oshanopin, the ODI said: â€œIt has become imperative to come out with a position on the ongoing recall process after INEC acknowledged receiving the signatures of purportedly more than the required number for the exercise, because the dilemma of Okun nation has once again being brought to the fore.

â€œThe prerogative of any constituent to exercise his/her constitutionally guaranteed right to recall is inalienable but it is obvious the initiators and instigators of the current attempt on Senator Dino Melaye are not from Kogi West but lackeys and cronies of constituted authority, an apparent outcome of misguided advice to those insistent on dividing and decimating Okunland politically for egoistic purposes.

â€œThe fissures clannish inclinations have created among us in Okunland are not only becoming gullies but an odious machination is being played out to satisfy the self-centeredness of a few individuals. Selfish political aspirations are being satiated to the detriment of the collective good of Okun people with Okunland primed for another political experiment and some of our sons and daughters have become willing lab rats.â€

The group therefore said the â€œprecarious situation of Okun persons in the vanguard of the recall saga is not only pitiable but pathetic but our elders admonish that when sent a slavish message, the virtuous will deliver same like a freeborn. The gauge of loyalty is now synonymous with treachery and understandably so for those who cannot fathom life outside political office or patronage from government; their inability or refusal to see beyond the present is really unfortunate and rather than vilify them, they should be sympathised with.

â€œThe modalities that procured the purported signatures from investigations are fraught with lots of irregularities and illegalities. Consequently, we wish to state unequivocally that any calculated attempt to cause chaos and avoidable confusion in Okunland will be resisted legally with all the resources at our disposal,â€ ODI stated.

While noting that Melayeâ€™s persistent agitation for humane governance might have gingered government to action, the group also hoped that the truce reached with JAC on the reopening of tertiary institutions in the state would be enduring, adding that â€œOf equal importance is the issue of salaries and pensions that is lingering despite government proclamation to the contrary, which is inversely related to the reality in the state.

â€œA recall process premised on the disenchantment of majority of West Kogites with their elected senator is acceptable but what will not be condoned is every delusive attempt by those bent on exerting political leverage to dictate to majority of Okun people how they should feel about their senator, why and when they should express their displeasure. Okun people and Kogi West in general should be allowed to decide the fate of their senator without any unnecessary interference.â€ 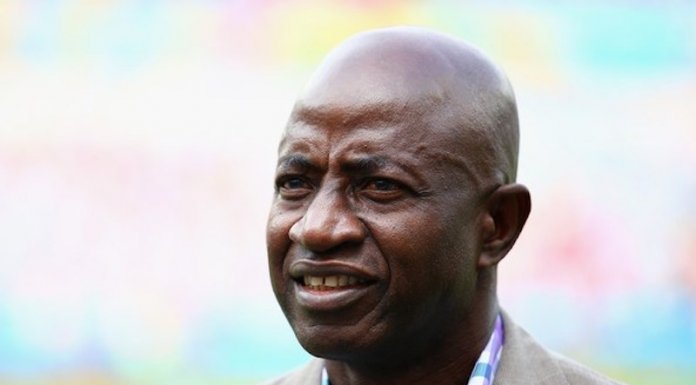