Accenture, a global professional services company, providing solutions in strategy, consulting, digital, technology and operations, has announced that it will achieve a gender-balanced workforce, with 50 per cent women and 50 per cent men, by 2025.

This is coming on the heels of recent research report, which shows that women account for 40 per cent of todayâ€™s global workforce, among which, only 27 per cent are in leadership positions. According to the research, more women in the workplace help grow the global economy. The research explained that closing the gender gap by 50 per cent would lead to a 6 per cent increase in the global GDP.

According to him, â€œDiversity makes our business stronger and more innovative and, most important, it makes the world better. With this new goal, we are sending an important message to our people and our clients that our future workforce is an equal workforce.â€

Currently, Accenture has 150,000 women, nearly 40 per cent of its global workforce. Over the past several years the company had set and achieved milestones on the path to gender equality, which include surpassing its goal to reach 40 per cent women new hires in 2016; promoting its largest percentage of women to the managing director level in 2016 to about 30 per cent; and growing its percentage of women managing directors to 25 per cent globally.

Nanterme listed some of the steps Accenture took to attract, retain, advance and sponsor women on its path to achieving a gender balanced workforce to include; Sponsoring a global executive leadership program for the companyâ€™s most senior women; Delivering on a commitment to transparency; Launching initiatives that provide women with in-demand skill; and Collaborating across business and government.

Expatiating on the listed steps, Nanterme said since its inception six years ago, approximately 80 per cent of the women in the program have been promoted or have significantly expanded their areas of responsibility.

In the area of delivering on a commitment to transparency, the chairman said the company set and published clear, measurable targets to grow its number of women, and has published its workforce demographics in many countries including the US, Canada, South Africa, Japan, India and ASEAN countries.

For launching initiatives, Nanterme said the companyâ€™s Women in Technology program helped fast-track the careers of high-performing women toward the position of technical architect, a high-demand and short-supply role.

In terms of collaborating across business and government, Nanterme also said Accenture had further improved its gender equality in the workplace, with commitments that include the White House Equal Pay Pledge, Paradigm for Parity, and Catalyst CEO Champions for Change.

Country Managing Director at Accenture,Â Niyi Yusuf, said:Â â€œWe embrace diversity as a source of creativity and competitive advantage. As we work toward â€˜50 by 25,â€™ our ultimate goal is to create a truly human environment where people have a real sense of belonging, where they can show up every day, be who they are and be their best, both professionally and personally.â€ 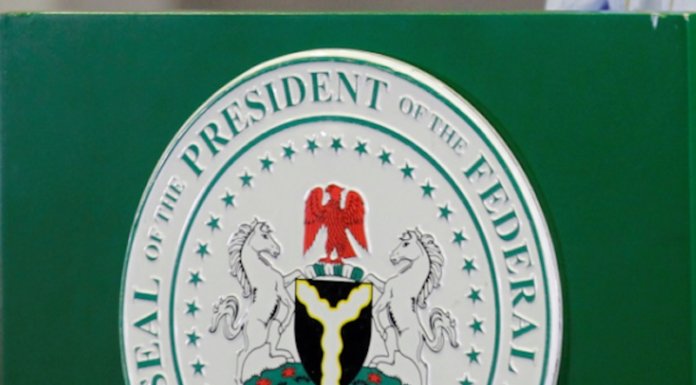