David Grossmanâ€™s novel about a standup comedianâ€™s public breakdown was the winner at the recently held Man Booker International Prize.

Titled â€˜A Horse Walks into a Barâ€™, the novel is this yearâ€™s best fiction in translation. Grossman will share the Â£50,000 prize with his English translator Jessica Cohen.

His novel was selected as the winner from 126 titles, which were whittled down to a 13-book longlist and a six-book shortlist, pitting him against writers from Denmark, France, Norway and Argentina.

Set in a small Israeli town, the novel is focused entirely on the act of comedian, Dovaleh Greenstein, his rambling and confessional routine in an Israeli comedy club.

This year marked the second time the Man Booker International prize was awarded to a single book. South Korean novelist, Han Kang and translator Deborah Smith won last year for â€˜The Vegetarianâ€™.
The prize was previously awarded biennially to a writer for an entire body of work. Past winners include Ismail Kadare in 2005, Chinua Achebe in 2007, Alice Munro in 2009, Philip Roth in 2011, Lydia Davis in 2013 and LÃ¡szlÃ³ Krasznahorkai in 2015.

He has also written nonfiction and childrenâ€™s books which have been translated into 36 languages. 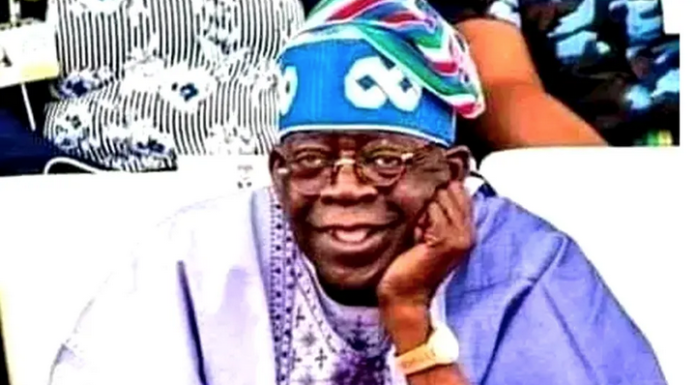