Olawale Ajimotokan
No fewer than 177 of 396 candidates jostling for positions in the 31 national sports federations in Nigeria were disqualified in the election that held in Abuja on Tuesday.
Most of the candidates were disqualified based on lack of tax clearance in their application forms.
In some instances, the clearance documents presented were adjudged not up to date. In other instances, the candidates were reportedly not to have indicated their constituencies.
The following were the elected national sports federations presidents:

He caused a stir by polling 38 to 14 votes to defeat the former Director General of the National Sports Commission (NSC), Alhassan Yakmut.
Nimrodâ€™s shocking victory left volleyball coaches, referees, players and administrators alike in a fit of jubilation.

Hon. Ibrahim Shehu Gusau, a former member of the House of Representatives garnered 48 votes to emerge the president of the Athletics Federation of Nigeria (AFN). He defeated his opponent, Rosa Collins, who had only two votes.

In the election for the position of vice-president, George Olamide, an ex athlete and a member of the Ondo State House of Assembly got 43 votes to defeat former African sprint champion Mary Onyali, who got 3 votes.

Another upset was recorded at the Nigeria Cricket Federation where the erstwhile President, Emeka Onyeama, was defeated while Elizabeth Dinga became the first female president of a sports federation.
Dinga was elected unopposed following the disqualification of the former president, Timothy Nsirim.

His election marked his second coming to the NGF board as president, five years after his first tenure ended in an unceremonious sack for unsatisfactory performance. He was elected yesterday by voice affirmation.

Also on the new board is the Director General, National Council of Arts and Culture, Otunba Olusegun Runsewe. Runsewe will oversee the technical department of the federation.
The other members of the board include; Emy Ekong (international), Ekanem Ekwueme (athletes representatives), AVM K.G Lar, Dada Adekunle, Ehi Uwaifor, Niku Ahmed Jimkawi, Omatsola William and the President of West African Golf Tour, Emeka Okatta.

Runsewe, who spoke to reporters after the election, said the team led by Oyinlola comprised individuals capable of delivering and developing golf in Nigeria.
He said the board would place emphasis on developmental programme for the youths across the country.
A brawl climaxed the election at the Judo board election following a free for all fight by delegates over eligibility.

The elections into the Rugby board was inconclusive and was therefor postponed till July 1.
However, the election that threw up Musa Kida as the new president of the Nigeria Basketball Federation (NBBF) has now put Nigeria at the risk of a FIBA sanction.
FIBA approved the election in Kano on Monday evening that returned Tijjani Umar for another term as president.

Umarâ€™s purported disqualification from the Abuja election violates the constitution of the gameâ€™s governing body.
A former Nigerian senior basketball team Captain, Olumide Oyedeji, who was voted as Umarâ€™s vice-president at the Kano election, is FIBAâ€™s playersâ€™ representative for Africa. 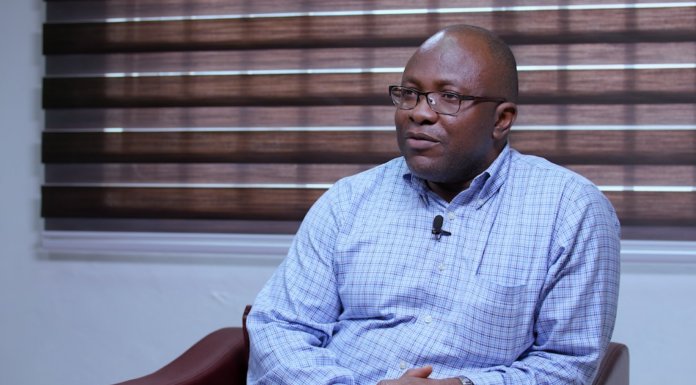