The presidency has described as untrue speculations making the rounds that the delay in the 2017 budgetâ€™s signing was a deliberate ploy to keep the budget unsigned till President Muhammadu Buhari returns from his trip to the United Kingdom where he is undergoing medical treatment for an undisclosed ailment.

A source in the presidency who did not want to be named, told THISDAY that the speculation was misplaced, pointing out that Buhari transmitted full presidential powers to acting President Yemi Osinbajo on May 7 before leaving the country.

According to him, deliberately holding the nation down by delaying assent to the budget would be at variance with the presidentâ€™s intention to hand over power to his deputy, explaining further that Buhari does not want the nation to be held to ransom in anyway and hence his decision to transfer powers without reservation to Osinbajo.

He expressed confidence that the budget would be signed soon.

His statement was corroborated by a senior official in the Ministry of Budget of National Planning at the weekend, who assured THISDAY that the budget will be signed this week.

â€œThe budget will be signed soon. The president does not want the countryâ€™s affairs delayed so he transferred power to the vice-president. So who is trying to delay the country against the wishes of the president? It is not true,â€ the source in the presidency stated.

Speculation was rife in Abuja last week that the silence in the presidency on the budgetâ€™s signing since its transmission by the National Assembly on May 19 was a deliberate ploy to ensure that Osinbajo does not assent to the Appropriation Bill.

Concern over the delay in the budgetâ€™s assent has also mounted in view of the 30-day constitutional requirement for the assent of a bill after its transmission by the National Assembly to the executive. The duration will expire on June 18.

The National Assembly had upon the passage of 2017 budget on May 11, raised the N7.2 trillion Appropriation Bill presented by Buhari last year to N7.4 trillion, with the appropriation document predicating sources of funding on oil revenue pegged at N1.985 trillion, non-oil revenue at N1.73 trillion, external and domestic borrowing, and other federal government independent revenue sources. 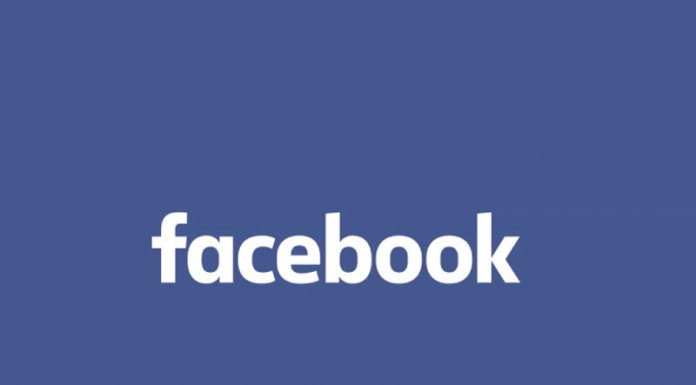 Covid-19: Footballers, Coaches Scared to Return to Actions in Ghana