The Kwara State Internal Revenue Service (KW-iRS) has disclosed that the agency raked into the government’s coffers N6.6 billion as its internal generated revenue (IGR) for the first quarter of the year, representing an 100 per cent increase over the same period of last year.

The Chairman of KW-iRS, Dr. Murtala Awodun, who disclosed this to journalists in Ilorin at the quarterly media interaction Wednesday, said that the huge turnover was as a result of the successful collaboration with the stakeholders by the government early in the year.

He however said that the larger chunk of the money was used by the government to augment the payment of workers’ â€Žsalaries because the federal allocations were grossly insufficient.

Awodun also assured the state’s residents that other infrastructure such as roads, water and energy which have direct impact on the people would be attended to â€Žas soon as possible. 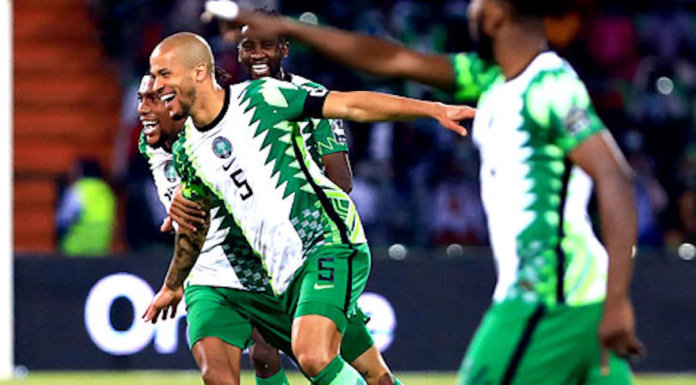