The Governor of Ekiti State, Mr. Ayodele Fayose, yesterday met behind the closed-door with Governor Rauf Aregbesola of Osun State.

Â THISDAYÂ gathered that one of the majorÂ  discussions at the meeting was the ongoing face-off between Fayose and members of the Association of Petroleum Marketers.

Â However,Â  about fourÂ  of the top echelon of the association were sighted at the Osun State Government House, in anticipation of the meeting to find lasting solution to the impasse.

Aregbesola was said to have initiated the truce due to his strong relationship with theÂ national president of the association, who reportedlyÂ hailsÂ from Osun State.

However, there are strong feelings that Fayose might be using the truce as a cover toÂ discuss the modality for his newÂ political alliance with the All Progressives Congress (APC).

Also, THISDAYÂ  sources within the government circle in Ekiti State said due to problemÂ  in the Peoples Democratic Party (PDP), some of the Senator Ahmed Makarfiâ€™s group might be scheming for a plan B.

The source noted that the Ekiti State governor who is a leading member of the group, has been making a frantic and clandestine move to decide an alternative political platform other than the PDP.

Consequently, his visit alongside a retinue of Ekiti traditional rulers yesterday to Aregbesola in Osogbo might have confirmed the sourceâ€™s claim. 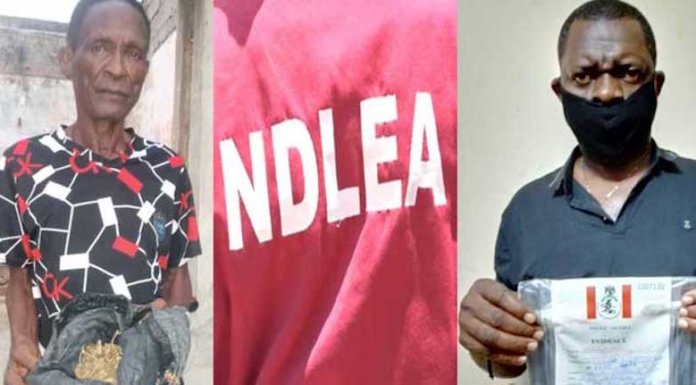