An official of the Lagos State Kick Against Indiscipline (KAI) Brigade, Moshood Ayeni, was yesterday stoned to death by angry street hawkers at the Iyana-Oworo area of Lagos State.

The deceased was lynched by the street traders after the officials apprehended some of them who were hawking in traffic.
Before the lynching, the street traders had mobilised themselves and attacked the vehicle of the KAI brigade, claiming that they were fed up of the continuous harassment by the government officials.

Confirming the incident, the brigadeâ€™s spokesperson, Alabi Rahmat said, â€œThe law enforcement environmental sanitation officials were on their way back to the office when they saw the traders and tried to enforce the law.

â€œThe officials were coming from an assignment when they saw the traders hawking in the traffic by car wash and arrested the duo of Jeremiah Nnana and Orich Nwofokoh, who were both selling sausage and phone accessories in the traffic.

â€œThe suspects were taking into the agency vehicle with registration number KRD 643 DS. Suddenly the suspectâ€™s colleagues who had escaped came back and pelted the officials with stone.

â€œThe traders started shouting and calling the KAI officialâ€™s thieves. The stones thrown by the rampaging hawkers hit our personnel on his head inside the vehicle and he fell down from the moving vehicle and became unconscious.

â€œHe was rushed immediately to the state emergency centre, where he was revived and later referred to the Lagos University Teaching Hospital (LUTH), where he was pronounced dead on arrival at the hospital.â€

Condemning the death of the personnel, the KAI Marshal General, Jimoh Amusat, a Chief Superintendent of Police (rtd.), said it was a barbaric act on the part of the street traders.

Amusat said the deceased was only doing his lawful duty, when the hawkers unleashed mayhem and attacked the officials of the agency.
He however,said the brigade would not be deterred in combating the menace of the illegal highway traders and hawkers within the metropolis.

While commiserating with the deceasedâ€™s family, he said the corpse has been deposited at the mortuary. 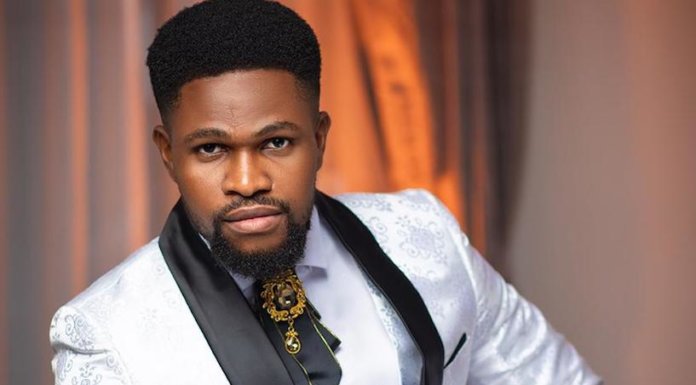