It was another big plus for Nigerian football after the Nigeria National League (NNL) thursday announced a three-year partnership worth N200million with leading sports betting company in the country, Bet9ja.

The Chairman of the NNL, Chidi Ofor, said at a media briefing in Lagos yesterday that it was a timely intervention for the league and hopefully more private companies will come to the league.

â€œThis is like a partnership made in heaven because it will afford the NNL the opportunity to improve on the league which serves as the bedrock of the countryâ€™s football.

â€œI really want to appreciate the management of Bet9ja for coming into the league and hopefully it will be a lasting relationship.â€
The Managing Director of Bet9ja, Ayo Ojuroye, while announcing the partnership said it would help in development of the league.

Ojuroye said: â€œIt is our goal to support what is our own hence the decision to support the NNL, it is a testament of our plans for the Nigerian youths. We want to support grassroots development and promoting the league will help us in achieving that.

â€œThe sponsorship value is N200m for the next three years and we are committed to seeing it to the end.â€

While thanking the leadership of the Bet9ja for their support, the CEO of NNL, Bukola Olopade, revealed that more organisations were on the cards to further boost the league.

According to the former commissioner for sports in Ogun State, the NNL already sealed an agreement with Pay TV network, StarTimes, and also an oil company, Fatgbems Oil, and the unveiling will be done soon.

He added that discussions were ongoing with a financial institution to also partner the league and place the NNL on the world map. 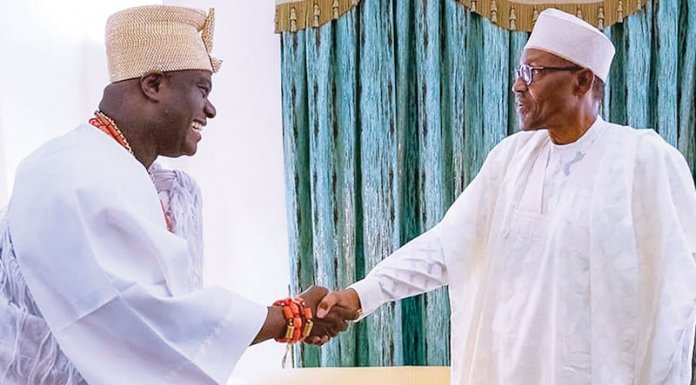