Screening points, detecting machines, hand sanitisers and other measures to prevent an Ebola outbreak in the country have yet to be provided at the Seme border.

The World Health Organisation (WHO) last week announced the outbreak of Ebola disease in the Democratic Republic of Congo (DRC), prompting countries to raise their level of alertness.

Checks conducted by the News Agency of Nigeria (NAN) showed that there were no screening points, sanitisers and detecting machines at the border.

The reports also said travellers and residents were also yet to be sensitised on the re-emergence of the disease in DRC and measures government is putting place to curtail its spread to Nigeria.

Also, Port Health officials were not screening people going in and out of the country through the border.

A port health official, who pleaded for anonymity, said there are no equipment to screen people.

â€œWe are aware of the recent outbreak of Ebola and the need to put measures on ground since this is the busiest border in the country, but there are no equipment for us.

â€œWe have not been given screening machines, sanitisers have not being provided so there is little or nothing that we can do about it.
â€œYou can be rest assured that once we have the necessary equipment and logistics, we would carry out all the measures that is needed to curtail this dreaded disease,â€ the source said.

Besides, commuters around the border area who spoke to NAN do not have knowledge of the recent outbreak of Ebola in DRC.

Tomiwa Sadipe, a commercial bus driver, said he was not aware of the recent outbreak.

â€œI have not heard about anything. As a matter of fact, Iâ€™m just hearing this from you but Iâ€™m glad I know so I will be careful,â€ Sadipe said. 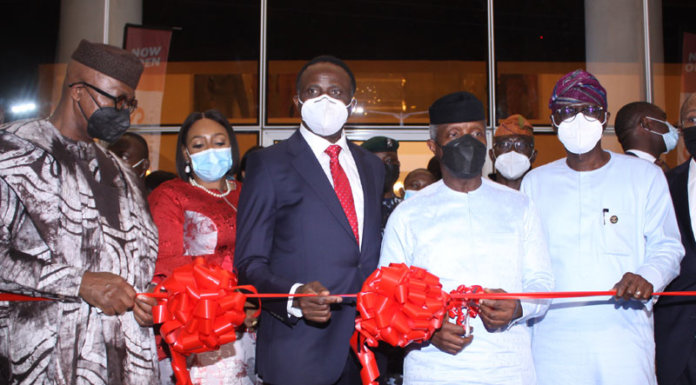