Sunshine Stars mid season signing, Thankgod Ike, has expressed delight at his linking up with coach Austin Eguavoen in Akure.

Eguavoen, a former Super Eagles coach was unveiled recently before the mid season break as manager of Sunshine Stars and Ike is among the players brought in to strengthen the squad ahead of the last half of the season.

“I have played under Eguaovoen when he was in charge of the Super Eagles, so I know him very well. I am happy to meet him again here. You know he was a very rugged defender during his time and I am likely to keep benefitting from his experience which is why I always love to play under him,” Ike told www.npfl.ng.

On why he would leave Enyimba International for Sunshine Stars, the vastly experienced defender revealed he moved over to Akure in search of playing time.
“I had to leave Enyimba and come here because I want to be playing games and I’m getting it here. No matter how much you are paid, every player wants to be on the pitch. All my career, I have never been on the bench. I’m always playing,” he added.

He is relieved that the move which began earlier was finally sealed.
“I would have been here earlier but Enyimba delayed my transfer. I’m happy everything have been settled and I can now continue with my football. I am happy Sunshine was patient even when Enyimba was delaying my departure” he pointed out.
Ike is willing to bring his experience to bear and help the club survive the drop.

His words: “All my career, I have played mostly for big teams and we were always fighting for the title. But I once battled relegation with Warri Wolves and we survived it. I will put in my best to help this club avoid relegation. Surely, we will not be relegated. The most important thing for us now is to move out of the drop zone first and move up. I can’t say for sure, where we will end but I know we won’t be relegated”.

Ike has no difficulties relating with the younger players in the squad and put it all down to having once been a rookie and had older players as mentor.
“We were all like them and the older ones then also helped us. It is my turn now to encourage the younger players. Of course, they can learn a lot from me and there are times I am required to come down to their level. It is all about being patient with them and the good thing is that they are very respectful, so we have a good relationship”, explained the defender who also had stints at Heartland and Abia Warriors. 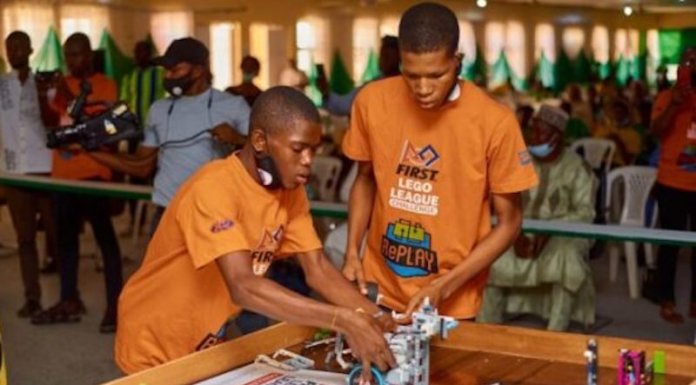