Taxaide, a firm focused on tax management, has expressed support for the federal government’s policy to target non-oil revenue sources.

It also urged the federal government and the Federal Inland Revenue Service (FIRS) to focus on home grown technologies that understand the peculiarities of the Nigerian tax system and essentially designed as services and not as one-size-fits-all product.

According to the firm, the strategies highlighted by the federal government in its Economic and Recovery and Growth Plan (ERGP) are achievable if the right policy approach are adopted.

Taxaide stated this in a report obtained Wednesday. However, it pointed out that at the risk of spilling out the contents of the government’s strategy, a clear policy statement of the Federal government on how it intends to source for or develop its purposed technology is relevant.

Others are auditing (with which the RTA can verify information provided or other details from the tax payer); and accounting (with which the RTA can appropriately account for the specifics of its collections to its relevant authorising government). Speaking of tax remittances and seeing the focus on customs duties, it is no gain said that technology is equally important. In our view, the importation process should begin from the Form M process, to vessel clearance and cargo clearance.

“We believe that the ERGPâ€™s policies, objectives and strategies for accelerated non-oil revenue generation are attainable with well thought-out actions for implementation, particularly with the FGNâ€™s increased collaboration with private sector efforts in the Nigerian tax space,” the company added.

Meanwhile, FXTM Research Analyst, Lukman Otunuga, has noted that the improving sentiment towards the Nigerian economy was boosted further on Tuesday following reports of the nationâ€™s inflation declining for a third consecutive month in April at 17.24 per cent.

According to him, the visible display of price stability had boosted investor confidence towards the nation with the Nigerian Stock Market marching into gains and becoming a champion among its emerging market peers.
“With the Nigerian parliament recently approving the governmentâ€™s seven trillion naira budget to revive the economy, the overall outlook is starting to look quite encouraging in the longer term with 2017 acting as the first major test.

“A vulnerable dollar continues to offer some support to the Nigerian Naira with the local currency set to gain further ground if the dollar continues to weaken. Investors may direct their attention towards Nigeriaâ€™s pending GDP report issue this Thursday which could boost confidence towards the nationâ€™s economic recovery if Q1 growth exceeds estimates,” he added. 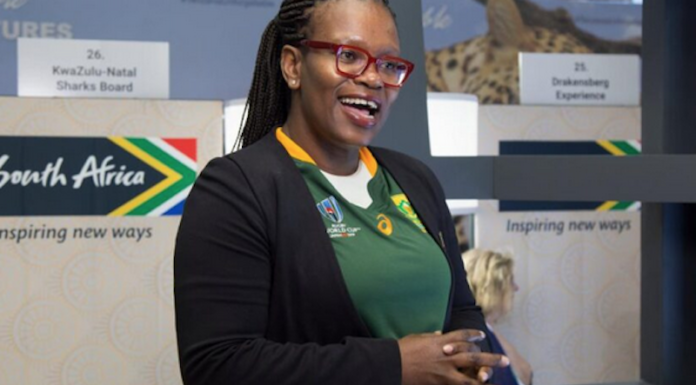