The Agriculture and Allied Employees Union of Nigeria (AAEUN) at the weekend called on all other governors in the South-west states to emulate the Ekiti State Governor,Â  Mr. Ayodele Fayose, to make law that can curb the menace of the rampaging herdsmen whose cowsÂ  destroy farms in the region.

The National Vice President of AAEUN, South-west geopolitical zone,Â  Mr.Â  Adeusi Moses,Â  made this call at the delegate conference of the union, where new officers were elected to run the affairs of the union in the zone.

Adeusi said the menace of herdsmen, was one of the issues discouraging people from engaging in agriculture and which had led to increase in price of food items.

The AAEUN vice president called on government at all levels to address challenges that are discouraging youths from engaging in agriculture.

He said it is by addressing those challenges that the desire of the government at revitalisingÂ can be realised.

Adeusi also called for the application of the appropriate technology in order to bring the cost of production down in the sector.

â€œWe must address the challenges that discourage youth from agriculture such as low productivity, hardship, low levels of mechanisation and modernisation, lack of rural infrastructure and insufficient local processing and value addition,â€ he said.

Adeusi noted that non-payment of hazard allowance to professionals in agricultural sector by government has made agriculture to be less attractive to the youth.

Adeusi traced the genesis of the present economic recession confronting the nation to the chronic corruption, wasteful political system, faulty revenue sharing formula, neglect of agricultural sector and the menace of Fulani herdsmen.

He called on the newly-elected executive of the union to be committed towards the development of agriculture in their various states to ensure food sufficient in the country. 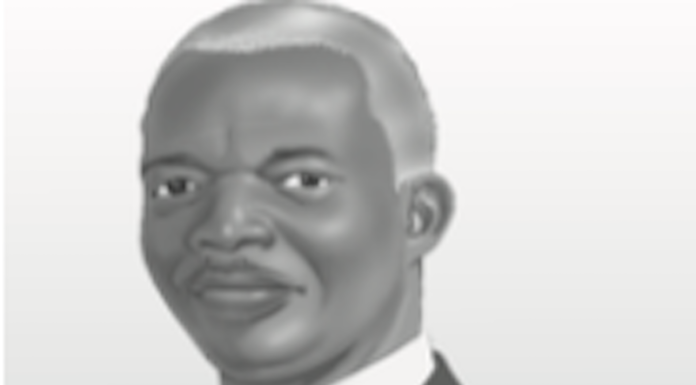