As the Ekiti State prepares for the 2018 governorship poll, the State chapter of the All Progressives Congress (APC), has threatened that the party will deal decisively with aspirants who have no respect for party supremacy in the primary election.

The Deputy Chairman of the party, Mrs. Kemi Olaleye gave the threat in Ado Ekiti at the weekend while receiving a governorship aspirant, Barr. Victor Kolade at the partyâ€™s State Secretariat in Ajilosun area of the State capital.
Olaleye said: â€œBefore the primary, the State Working Committee will separate the wheat from the chaff. How can an aspirant be canvassing for delegates across 177 wards without first calling at the secretariat? They must know that there are people here who are holding the party together.

â€œWe know those aspirants who are really committed and we know those who have no respect for us and by the time we will take our action, they shouldnâ€™t say we are biased, because many of us, including our Chairman, Chief Jide Awe had suffered persecution because of our belief in this partyâ€.

Kolade said he would treat the party with utmost respect if he becomes governor, saying the governor has no reason to dabble into party politics in the spirit of party supremacy.

He said his intention to contest the governorship election despite making good exploits in his law career was borne out of the glowing passion to rescue the state from the throes of bad governance being experienced under Ayo Fayoseâ€™s government.

The aspirant, who hailed from Efon Alaaye in Efon Local Government, promised to diversify the Stateâ€™s economy and remove it from sole dependence on civil service for employment and survival.
He said his government would make tremendous positive impacts in the areas of education, infrastructure, agriculture, economy, which he said are basic necessities a citizen must get from any responsible government that has enormous respect for social contract.

â€œHow to tackle the menace of youth unemployment will be my priority. Ekiti is basically a civil service State and when you have a parent with four children and all of them are civil servants and the government has no means to pay their salaries, then that family and state are in trouble. So, our youths must be made economically active through entrepreneurial skills and self-dependence.

â€œI will also create a limit to ages of those that can ride commercial motorcycles fondly called Okada in Ekiti. When you see someone of age of 20 and he decides to ride Okada for ten years before thinking of what next, then he has already ruined his productive years.

â€œLet me stat that our youth are disoriented. They donâ€™t contribute to economy any longer, but with a determined government, we can overcome this challengeâ€.

Kolade expressed confidence that the APC will win the coming election with the array of qualified aspirants jostling for the partyâ€™s ticket, describing the present government as an aberration. 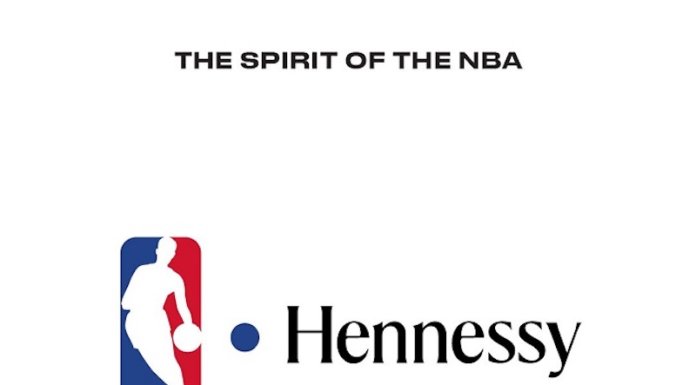