Â The CEOâ€™s Bible, the over 800-page two-volume compendium written by Azuh Arinze, Publisher/Editor-in-Chief of YES INTERNATIONAL! Magazine, was presented to the public on, March 24, at the Nigerian Institute of International Affairs, in Lagos amidst pomp and circumstance. Chaired by former APCON Chairman and GMD of SO&U Advertising, Mr. Udeme Ufot, the book reviewer was Dr. Tunji Olugbodi of Verdant Zeal while the special guest of honour was the Minister of Transportation, Rt. Hon. Rotimi Chibuike Amaechi, represented by NIMASA DG, Dr. Dakuku Peterside.

Showbiz stars were, of course, not left out. Among those that were around to celebrate with the author were the Elegant Stallion and songster, Lady Onyeka Onwenu; Bonsue fuji maestro, Adewale Ayuba; king of comedy, Ali Baba; alongside five of his colleagues, Okey Bakassi, Tee A, Koffi, Teju Baby Face and Gbenga Adeyinka, who also anchored the event. Then, dashing star actor cum producer, Saint Obi as well as fellow actor and model, Arinze Okonkwo, Mama Taiwo Ajai-Lycett and Ngozi Zack-Orji. Top film makers and Ejiro brothers, Zeb and Chico, were equally there. Likewise the organizer of the popular Abuja Film Festival, Fidelis Duker and Teco Benson.

The CEOâ€™s Bible is a compendium of sorts; an inspiring expose with 90 incisive and exclusive interviews with major players across professions.

It took the author five years to put together the materials. The book has continued to garner wide acclaim. According to Mr. Biodun Shobanjo of Troyka Holdings who wrote the Foreward, â€œIt is a book whose time has comeâ€.

And for Dr. Dakuku Peterside of NIMASA, â€œThe CEOâ€™s Bible is one of the most treasured reference books in our recent history.â€ Mr. Simon Kolawole, Publisher, The Cable, described it as â€œa business school on its own,â€ while former MD of The Sun Newspapers, Mr. Mike Awoyinfa summed it up as â€œA great compendium, a reference book for any one that wants to acquire wisdom.â€

Mr. Emeka Oparah of Airtel was, however, very dramatic in his description. Hear him: â€œForget that MBA programmeâ€¦grab The CEOâ€™s Bibleâ€. Now on sale throughout the country, a set, comprising Volumes 1 & 2, goes for N5000 and could be delivered at no extra cost anywhere in Lagos. 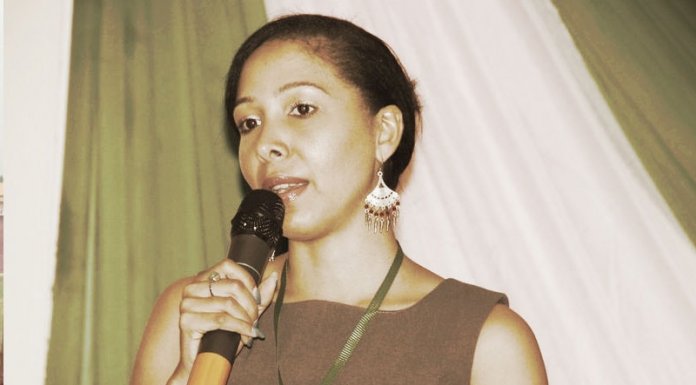 Money, Bedrock of Marriage, Not Love