Delta State Governor, Dr. Ifeanyi Okowa yesterday paid a thank you visit to Vice President Yemi Osinbajo in Abuja, saying Osinbajoâ€™s visit to the state in his days as acting president restored peace in Delta State. Okowa, while answering questions from journalists after meeting the vice-president, also linked Osinbajo’s peace moves in Niger-Delta to the passage of a bill authorising the establishment of Maritime University in Okerenkoko, Delta State by the Senate on Thursday. He also hailed the commit- tee constituted by the federal government to work out the modalities for the take-off of Maritime University in October, this year, describing it as a right step in the right direction.

“If you find out in the past few months, there has been peace in Delta State. So, I wanted to appreciate his (vice- president) visit to Delta State because that definitely helped us in the peace process and just yesterday, the bill for the Maritime University, Okeren- koko, passed third reading at the Senate. That is definitely a very strong plus for us. “We are also aware that a committee has been set up led by the Minister of Education. My deputy governor is part of the committee to work out the processes to enable the Maritime University take-off in October. It’s a step in the right direction. So, I came to appreciate him and to discuss some other issues with him,” Okowa said. The governor also said he was aware that the Minister of State for Petroleum Resources, Dr. Ibe Kachikwu and the Nigerian National Petroleum Corporation (NNPC) were currently working out the process for the take-off of modular refineries in Niger Delta. “I think the process is being put in place. You realise that the President has talked a lot about it and I believe the Minister of State for Petroleum Resources and the Nigerian National Petroleum Corporation (NNPC) have been working in that direction. You know it’s not something that you can just bring up all in one day or in one month.

“I believe that the processes are being put in place to ensure that we have some of them in some of our communities, in the creeks and in the Niger-Delta generally,” he added. 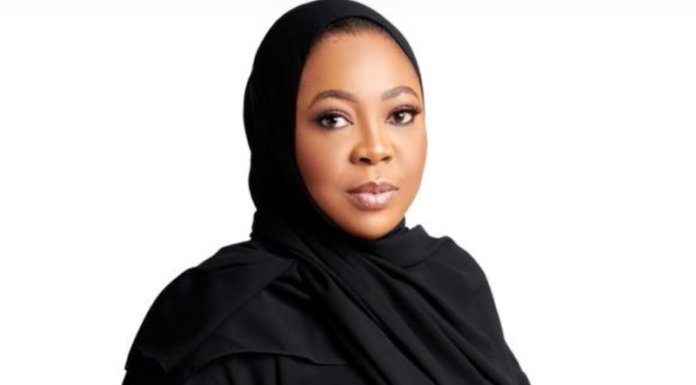