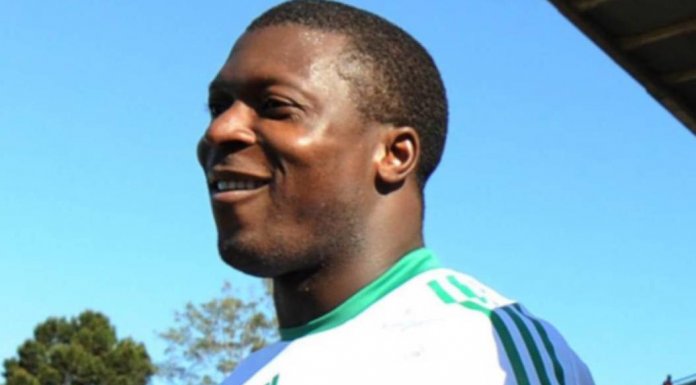 Report: Nigeria Among Most Dangerous Places for Children