By Mohammed Aminu in Sokoto
Â

Parading the 7-man syndicate before newsmen in Sokoto yesterday, the state Director of the DSS, Alhaji Tijjani Kafa, said the suspected kidnappers reportedly abducted Maigoro at his family’s residenceÂ  and took him to Zangon Arab village in Sabon Birni local government council on February 24.

Â He disclosed that Maigoro was later released by his abductors after the family paid a ransom of N1 million.

Â “The kidnappers took the child to Zangon Arab, a very remoteÂ  village close to Niger Republic. It is a very difficult terrain and most of the inhabitants of the area are criminals including theirÂ  traditional ruler.Â

“Infact, they demanded N10 million from the family of the victim but later collected N1 million and shared it among themselves,” he said.Â

The Director said the suspects including their leader one Abdullahi Mohammed alias Hanazuwa, were arrested at Zangon Arab village in Sabon birni council, following a tip off on April 19, 2017.

Kafa explained that the suspects had been terrorising people in Goronyo and Isa local government areas of the state,Â  pointing out that they had already confessed that they committed the offence.

Â He further said its officers nabbed three cable thieves, who had been vandalising power cables in the state.Â

Kafa revealed that they stole cables valued at N8 million and sold it at N2,400 to one Nasiru Yahya. He stated that the suspects would be taken to court for prosecution after completing the investigation.

Â The DSS boss to this end, called on parents to monitor their children to avoid them engaging in criminal activities.

“Parents should monitor their children because we cannot fold our arms and allow these people to continue to make life difficult for our people.

” The state government has initiated an amnesty programme. They should go to their traditional rulers and surrender their arms. Government is willing to rehabilitate them and empower them to start their businesses,” he added. 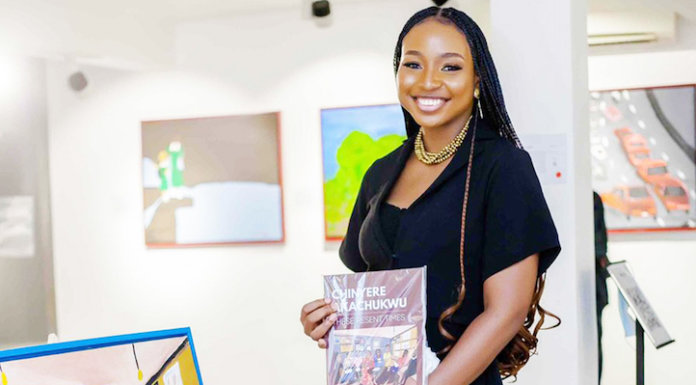