Â He died in London yesterday after a brief illness at the age of 71.

THISDAY gathered that the former minister was initially rushed to Reddington Hospital in Lagos, last week from where he was taken to London.

Though the cause of his death wasÂ  not known as at press time, sources, said he died of lung and heart-related ailment.

A statement on behalf of the family signed by Olamide BorishadeÂ  confirmed the demise of the former minister to THISDAY.

The statement read: â€œWith gratitude to the God for a life well spent, we regret to announce the passing of our beloved husband, father and grandfather; Professor Abraham Babalola Borishade, who passed onto eternal glory on April 26, 2017, after a brief illness. May his kind and gentle soul rest in peace.â€

Borishade was born in Usi- Ekiti on March 7, 1946, into the Ebi Ilotin family.

The electrical engineer was also a teacher and a political strategist. Between February 2001 and May 2003, he served as the Minister of Education. In recognition of his contributions to education in Nigeria, Africa and the world at large, Borishade was elected the Vice- Chairman of the E9 Group of the United Nations, President of the UNESCO International Conference on Education as well as Chairman Education for All (EFA) Forum of African Ministers of Education.

In 2004, Borishade was appointed as Minister of State for Power and Steel.

Between July 2005 andÂ  November 2006, Borishade was Minister of Aviation, during which a Civil Aviation Bill was passed to replace the 1964 Act and the direct flight between Nigeria and the United States of America was restored.

His initiation of various reforms and development in the aviation sector resulted in Nigeria scoring 93 per cent in the ICAO Universal Audit which made Nigeria a benchmark to African aviation industry. 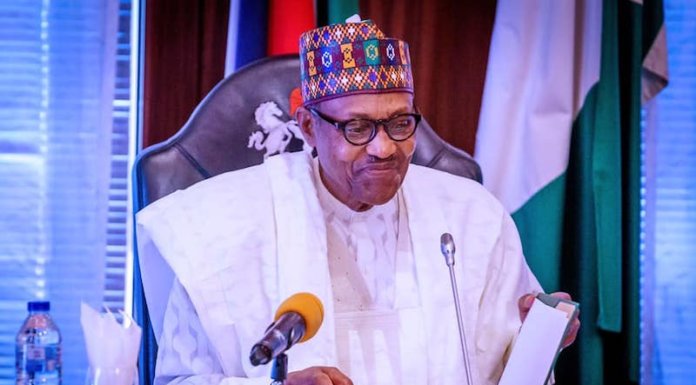