Edo State Governor, Mr. Godwin Obaseki, has said his administration is set to prosecute and punish anyone found encroaching on the stateâ€™s forest reserve, especially Ogba Zoological Garden in Ogba Community of the state.

He made this known while receiving the management and staff of Forest Research Institute of Nigeria (FRIN), led by the Executive Director, Adeshola Adepoju, on a courtesy visit to the Edo State Government House in Benin City, the Edo State Capital.

Obaseki said his government would focus on reviving the forest reserve in the state because it is the heritage of the people, and his administration is set to draft a bill, which would be sent to the Edo State House of Assembly (ESHA), to institutionalise a Forest Commission, which the state is prepared to set up to revive forest reserves in the state.

He continued that the move to create a forest commission was a fall out from the environment workshop organised by the state government.

â€œThe issue of forest reserve kept playing up when we had a workshop on environment and the determination to save the forest gave rise to the move to set up a forest commission to help regenerate our forest reserve,â€ he said, adding that the move was important and urgent.

â€œEdo State has barely 15 per cent of forest resources and as a government, we are committed to rebuilding our forest reserve. We will soon start rolling out our administrationâ€™s forestry plan,â€ he revealed.

The governor explained that he had put some modalities in place to boost investments in the forestry business, which would complement the stateâ€™s efforts to rebuild her forest reserve.

â€œWe will need support and collaboration in this area and your visit is apt at this time as your institution has the experience, knowledge and capacity to collaborate with my administration to ensure we rebuild and re-grow our forest reserve. We have so many areas to partner with you so that you can help us bring back standard practices in our forest reserve.â€

Meanwhile, the leader of the FRIN delegation, Adepoju, hailed the governor for the cooperation and mutual understanding that existed between the Institute and the state.

He said Edo State is one of the stakeholders in the left-over forest cover of the country, even though forest cover had depleted to less than 5 per cent, contrary to the expected minimum of 25 per cent.

â€œThe purpose of this visit is to intimate you on the activities of the Institute and to strengthen our existing relationship and hopefully explore other areas of cooperation that will bring further development to the state especially in the area of forestry.â€ 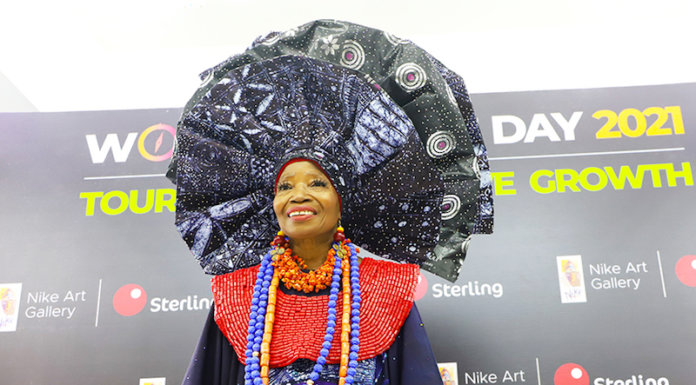