Troops of Operation Lafiya Dole have been charged to remain discipline, dedicated and vigilant while discharging their military duties. Soldiers were urged to be patient, calm, continue with their good work and sustain the standard of discipline all ready set.

The Chief of Army Staff (COAS), Lieutenant General Tukur Yusuf Buratai, gave the charge during his routine operational visit to troops deployed at Pulka and Gwoza in Borno State.

The COAS who is on an assessment visit to see troops in the ongoing operation Deep Push to clear the remnants of Boko Haram Terrorists around Sambisa forest.

He was represented by the Chief of Administration (Army), Major General M Alkali.

He commended the troops on the successes recorded in the ongoing campaign against insurgency in the North-east. The army chief urged them to hasten the hunt for the leaders of Boko Haram while assuring them of Army Headquarters support in the fight against insurgency.  He further stated that the dependants of fallen heroes will be promptly paid all entitlements due for the deceased to their next of kin.

“The Nigerian Army appreciates your sacrifices to Nigeria nation. History will not forget you for all you have done to protect the territorial integrity of our country. We will continue to provide you with all you need to end this war so that displaced persons of this region can return to their respective communities. As for our troops who paid the supreme price, we will continue to provide support to the families they left behind,” he assured.

The COAS was accompanied on the visit by the Acting General Officer Commanding, 7 Division Nigerian Army, Brigadier General Victor Ezugwu and some staff officers of the Division.

The Commander, 26 Task Force Brigade in Gwoza, Brigadier General Adeyinka Laguda,  received the COAS on arrival and briefed him at the  Brigade Headquarters. 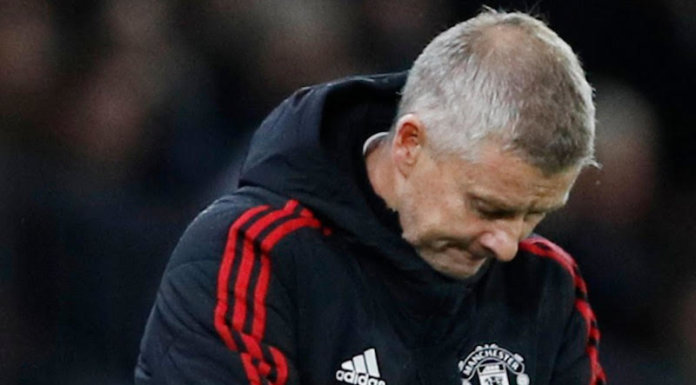