Home Nigeria Finally, Buhari Suspends SGF, Oke, NIA DG
Share
WhatsApp
Facebook
Twitter
Email
Google+
Pinterest
Linkedin
ReddIt
Print
Tumblr
Telegram
StumbleUpon
VK
Digg
LINE
Viber
By Omololu Ogunmade in Abuja
Almost five months after the Senate called for the sack and prosecution of the Secretary to the Government of the Federation (SGF), Mr. David Babachir Lawal, over allegations of financial impropriety, President Muhammadu Buhari on Wednesday suspended the SGF indefinitely.
The president also ordered an investigation into the allegations of violations of law and due process against Lawal in the award of contracts as the Chairman of the Presidential Initiative on the North East (PINE).
The president also ordered a full scale investigation into the discovery of large amount of foreign and local currencies by the Economic and Financial Crimes Commission (EFCC) in a residential apartment at Osborne Towers, Ikoyi, Lagos, on which the National Intelligence Agency (NIA) has made a claim.
Consequently, the president directed the suspension of the Director General of the NIA, Ambassador Ayo Oke, pending the outcome of the investigation.
More to come… 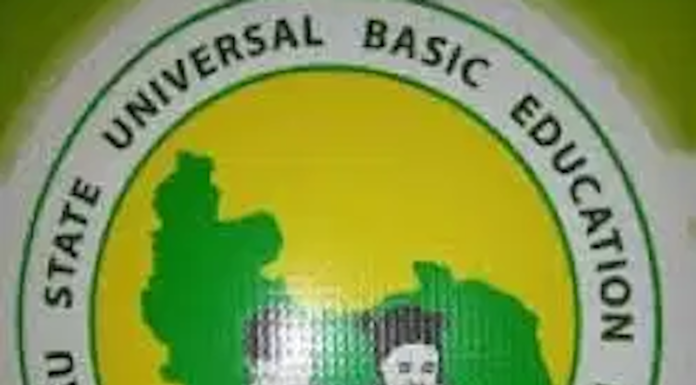