By Providence, respected lawyer and politician,  Rotimi Akeredolu,  SAN, is the incumbent Governor of Ondo State.

No doubt,  it was a keenly contested election between Akeredolu,  a candidate  of the All Progressives Congress, APC,  and candidates of the other political parties. In the build-up to the election, he did not see any reason to entomb his living dream.  Indeed, some reportedly tagged him an incorrigible dreamer who refused to be bothered about the enormity of the odds against him.

Everywhere he went to during the campaign,  he was armed with his pragmatic manifesto,  pleading with his people to give him a chance to serve them.

Even when it was obvious that some powerful elements in the state , including the then incumbent governor of the state, Olusegun Mimiko,  and even within his political party, allegedly posed  a threat to his political ambition,  he held on to his dream with uncommon steadfastness. Luckily,  he eventually had the last laugh.

He had lost the bid to clinch the number one job in the state in 2013. But the experience only toughened him when he offered himself to serve his people again.

While he was neck-deep in the campaign, he still maintained his cool, even in the face of needless lies and abuses hurled at him.  He refused to join issues with his other political opponents.

Today,  Akeredolu is already  showing evidence of a brilliant mind who knows what to do when fate offers him a rare opportunity in life. 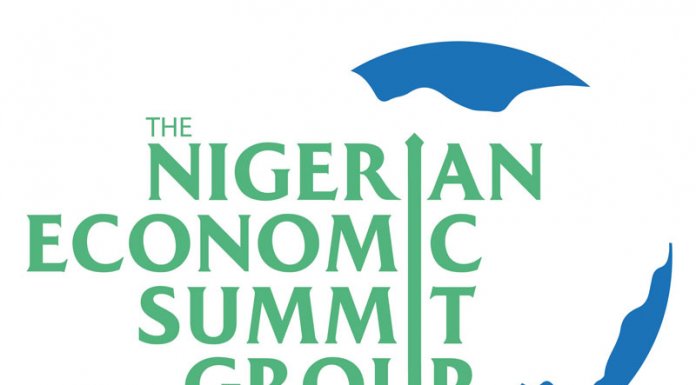 Beirut Blast Sends African Maids out of Job in Lebanon