The Nigeria Security and Civil Defence Corps (NSCDC), Bayelsa State Command, yesterday  disclosed that intelligence reports at its disposal indicated that some persons were planning to attack MTN facilities in the state.

The corps noted that the planned destruction of the telecommunications company’s investments in the state was meant as a reprisal attack for ongoing xenophobic action directed against Nigerians in South Africa.

Mr. Desmond Agu, The State Commander, NSCDC, said in a statement in Yenagoa, Bayelsa State yesterday, that the corps was on red alert to stop aggrieved persons from destroying MTN’s facilities in the state.

Agu said intelligence reports revealed that such persons were planning to vent their anger on MTN’s masts and other facilities under the guise of fighting for their compatriots in the Southern African country.

He advised persons behind such plots to desist from toeing a violent path and appealed to members of the public to report suspicious persons to the corps for appropriate action.

“Our attention has been drawn to an intelligence report that some persons are planning to carry out an attack on South African investments, especially the MTN’s telecommunication masts and other facilities following the ongoing xenophobia attacks on Nigerians in South Africa.
“Members of the public, especially Bayelsans are hereby advised to desist from such acts and avoid taking laws into their hands.

“As an organisation saddled with the responsibility of protecting our critical national infrastructure, the command remains committed to deliver on its mandate.

“Members of the public are hereby advised to report persons or group of persons suspected to be planning such attacks to the command,” the NSCDC said. 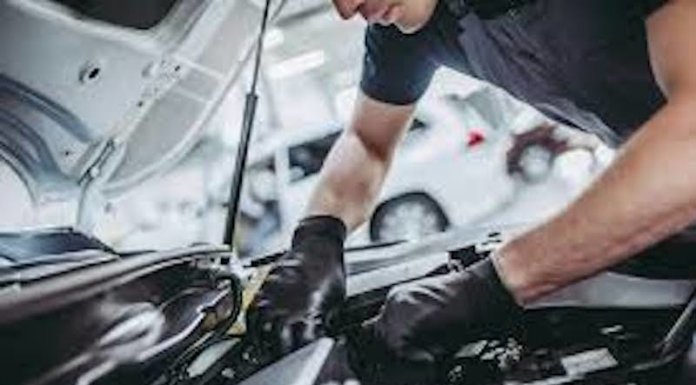 Routine Vehicle Maintenance 101: What You Should Know

Setting Standards for Telecoms Regulation in 2021