By Michael Olugbode in Maiduguri
The wife of Borno State governor, Hajiya Nana Shettima, on Sunday distributed 60 tonnes of food items to 4,250 internally displaced women taking refuge in various communities within Maiduguri. The women are mostly widows without anybody to cater for them.
The distributed food items comprised of Semovita, wheat flour, maize grits and flour, sugar and cartons of nutritional meals to address undernourishment among children affected by Boko Haram insurgency.
Presenting the items at the Government House, Maiduguri, Hajiya Shettima promised that the distribution of food and non-food items to vulnerable groups of displaced persons in camps and host communities would continue.
She said this would be a continuous exercise until the women are returned to their liberated communities in May this year.
Details later… 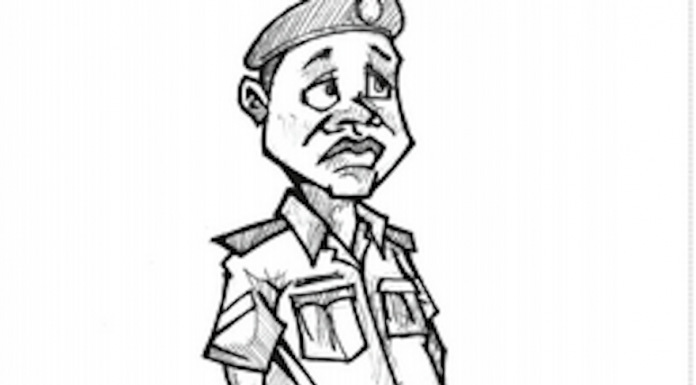