Emir of Kano, Muhammadu Sanusi II, said in Abuja last Sunday that men who do not have enough money to take care of their basic needs should not be married to more than one wife. Sanusi said there was a link between polygamy, poverty, and terrorism, stressing that he is about to propose a law that would debar poor men from taking multiple wives.

“Those of us in the North have all seen the economic consequences of men, who are not capable of maintaining one wife, marrying four. They end up producing 20 children, not educating them, leaving them on the streets, and they end up as thugs and terrorists,” the emir stated.

He said the proposed law “will address what Islam says on marriage, it will outlaw forced marriages, it will make domestic violence illegal, it will put in conditions that you need to fulfil before you can marry a second wife, it will spell out the responsibilities of a father beyond producing a child.”

Sanusi’s proposal has been greeted with both boos and cheers. But what he has suggested is clearly a fundamental part of the reorientation that Nigeria needs at this time to reclaim the progress that has long eluded it. – Vincent Obia 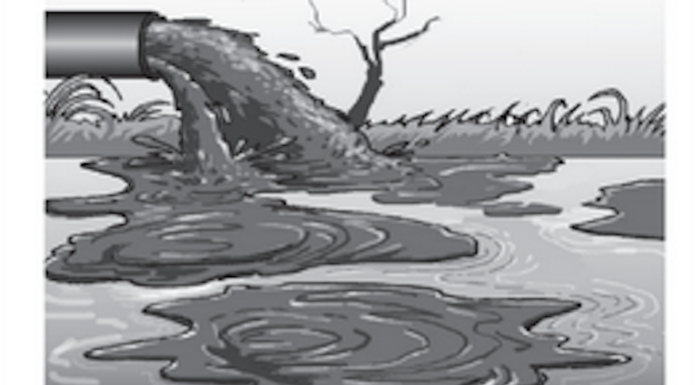