Almost 1.4 million children are at risk of death from severe acute malnutrition this year as famine looms in Nigeria.

UNICEF Executive Director, Anthony Lake revealed this yesterday, adding that time is running out for Nigeria.

The revelation was as a result of a recent survey carried out by the global organisation in the North-east.

“In North-eastern Nigeria, the number of children with severe acute malnutrition is expected to reach 450,000 this year in the conflict-affected states of Adamawa, Borno and Yobe. Fews Net, the famine early warning system that monitors food insecurity, said late last year that famine likely occurred in some previously inaccessible areas of Borno State, and that it is likely ongoing, and will continue in other areas which remain beyond humanitarian reach.”

While disclosing that this year alone, UNICEF is working with partners to provide therapeutic treatment to 220,000 severely malnourished children in Nigeria, Lake said: “We can still save many lives. The severe malnutrition and looming famine are largely man-made. Our common humanity demands faster action. We must not repeat the tragedy of the 2011 famine in the Horn of Africa.”

Similarly, at least 65,000 children have been released from armed forces and armed groups in the past 10 years, said UNICEF as leaders from around the world gather in Paris on the anniversary of the Paris Commitments to end the use of children in conflicts.

The exact data on the number of children used and recruited in armed conflicts are difficult to confirm because of the unlawful nature of child recruitment. However, UNICEF estimates that tens of thousands of boys and girls under the age of 18 are used in conflicts worldwide.

Ten years ago, the world made a commitment to the children of war and matched it with action – action that has helped give 65,000 children a new chance for a better life.

Lake added that in Nigeria and neighbouring countries, data verified by the United Nations and its partners indicate that nearly 2,000 children were recruited by Boko Haram in 2016 alone. 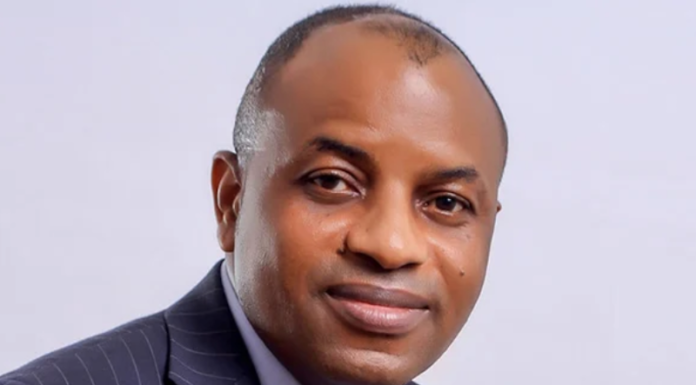