A National Park is officially described as an area of special scenic, historical or scientific importance set aside and maintained by a national government. These parks are usually unique places of great value. As the federal government therefore seeks ways to diversify the nation’s economy from its mono-product, oil, it is important for it to take a closer look at the national parks, which are veritable sources of foreign exchange, if managed properly.

National parks are important to the development of any nation that understands how they work, because they can be exploited positively to promote tourism, as many countries, even in Africa, have done to grow their economies and boost their image.Unfortunately, the national parks in Nigeria are in very bad shape, in fact, they are decrepit, moribund and obscure. This has made them havens for poachers of wildlife, criminals and, possibly, training grounds for terrorists, as it happened with Sambisa Forest.

For sure, the concept of national park in Nigeria is relatively recent. It was first introduced in 1979 during the first coming of General Olusegun Obasanjo as the Head of State when Kainji Lake National Park was established under Decree No.46 of 1979. Military President, General Ibrahim Babangida increased the number to five under the Decree No.36 of 1991 with the establishment of Cross River National Park, Old Oyo National Park, Chad Basin National Park, and Gashaka Gumti National Park. Yankari Game Reserve was upgraded in 1992 to a national park, bringing the number to six in the country. Two more national parks were added to the number just before the exit of the military from governance in 1999 through Decree No. 46 of 1999 (now an act).

It is instructive that no civilian administration has ever created a national park. Yet Second Republic President, Alhaji Shehu Shagari, during a visit to Yankari Game Reserve in 1980, sighted 100 elephants in one wetland area (Fadama). There can be no better imagery of the abundance of wildlife in the reserve than that. But today, the depletion of the African elephant population of the reserve is emblematic of the ineffectual protection mechanism in place. The federal government in 2006 obliged the request by the Bauchi State Government to be given control of Yankari National Park but there has not been any appreciable difference in management.

As it stands, records showed that a total of 22, 206.24 square kilometres of conservation area is covered by the national parks and managed by the National Park Service. Both the Bauchi State Government and the National Park Service of the federal government are culpable in the wholesale degradation of all the parks in the country and the steady depletion of the floral and faunal resources in these protected areas.

What the national parks in Nigeria have in common is the tremendous biodiversity that they represent. But in terms of the management of these resources, they have contributed practically nothing to tourism development in Nigeria. Their management has demonstrated pitiable lack of capacity in the protection of the resources and has not been able to educate Nigerians on the socio-economic benefits of these national parks.

While funds are allocated annually to the National Park Service to manage the national parks, the agency also has opportunity to collaborate with local and international NGOs, as done in other countries, particularly for research purposes. As it appears, the National Park Service lacks initiative and creativity and needs to be jolted to action. The present federal government has spent almost two years looking for a conservator-general to head the agency. Unfortunately, the same group of civil servants who presided over the rot have been angling to take the position. 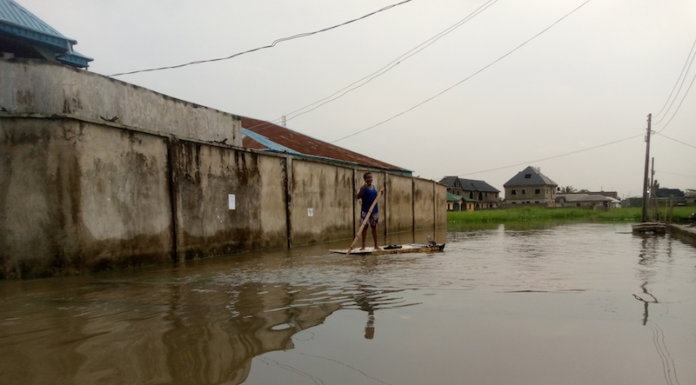