The House of Representatives Committee on Privatisation and Commercialisation has said that it will do everything possible to resolve the 10-year conflict between Honeywell Flour Mills and a terminal operator at Terminal A, Tin Can Island Port, JosepDam Port Services Limited.

Members of the committee recently paid a visit to the JPS facility in Lagos as part of efforts to end the face-off.

The Vice- Chairman of the committee, Shadimu Mutiu, who led the committee on the visit, said the move was to resolve the rift and enhance port facilities.

According to Mutiu, “We are here in respect of the petition written by Honeywell against the JPS and we are here to see how we can amicably solve the problem without necessarily resorting to legal issue.

“The conveyor belt in question belongs to Honeywell but it is situated inside the Terminal A, which belongs to the JPS. Hopefully, we will resolve the issue out of court.”

Speaking at the meeting, the Managing Director of the JPS, Simon Travers, accused Honeywell of stalling the firm’s development plan, explaining that due to the presence of a conveyor belt belonging to Honeywell in the area given to the JPS by the Nigerian Ports Authority since 2006, the operators were unable to execute their port development plan.

Specifically, he said: “We have a concession agreement with the NPA, which clearly states what our development plan is and we cannot fulfil the developmental plan on the basis that there are structures within the terminal in our way.”

In his response, the Managing Director of Honeywell Flour Mills, Mr. Lanre Jaiyeola, said the conveyor belt had been deactivated but had not been removed from the JPS terminal.

“The JPS has no power to demand the removal of the conveyor belt since there is an agreement between the milling firm and the NPA,” he said.

The Deputy Director, Bureau of Public Enterprise, Mr. Abdulaziz Mafindi, said the bureau and the NPA had made efforts in the past to resolve the dispute but no sustainable agreement was reached.

He said: “The BPE and NPA jointly handed over the operations and management of the terminal to the JPS. It is our responsibility to hand over this terminal without any encumbrances but unfortunately, this was not done as a result of the presence of Honeywell conveyor belt in their terminal.

“We expect that at the end of the concession agreement, there should be a remarkable infrastructure development in the terminal so that it would have added value when the terminal will be given out again through concession but they have not been able to do that because of the presence of the conveyor belt. In the past, we had made efforts to mediate and find a lasting solution to this problem; here we are again, trying to solve the same problem.” 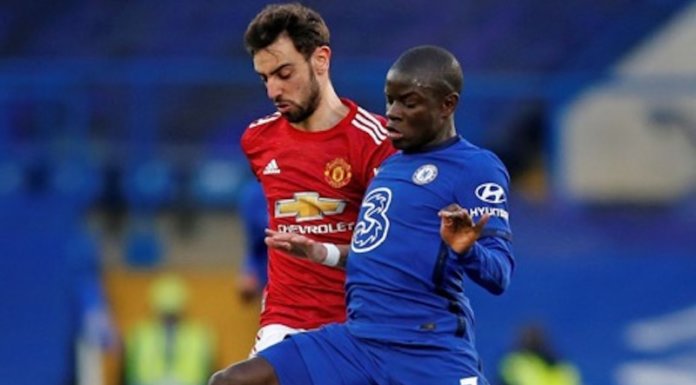