Kogi State’s First Lady, Amina Oyiza Bello, had a life-altering experience when her first son, Hayat, was born with cerebral palsy. Having travelled around the world to find a cure for the disorder, she established the Hayat Foundation, named after her son, to provide relief to children born with congenital ailment. She narrated her story to Dele Ogbodo 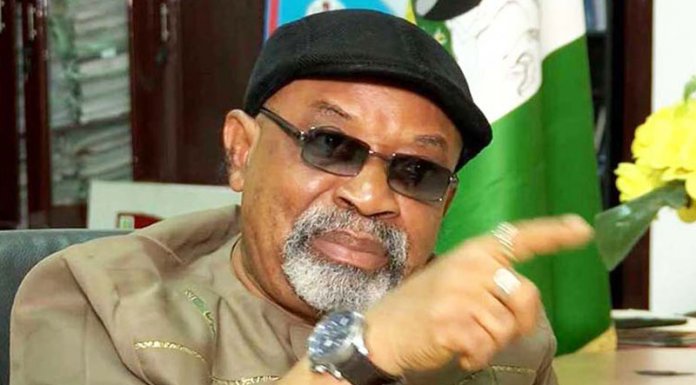