Ken Maduakor Group Limited from Nnewi in Onitsha marketing zone has been named the best distributor by the brewery giant; Nigeria Breweries Plc.

The company beat two others to emerge national champion and the company’s best distributor for 2016. Maduakor broke his 2015 African of selling over five million cases of beer by topping last year’s performance with over a million cases in 2016.

Maduakor was honoured at an award ceremony held in Lagos to celebrate distributors and key transporters of the company pan Nigeria who excelled in the course of their business partnerships with Nigerian Breweries Plc last year.

For his efforts, he was rewarded with a ten-pallet Isuzu truck and an award trophy.

While thanking NB Plc for the gesture he advised that the momentum be sustained so that the company and its partners will remain market leaders.

Managing Director of Nigerian Breweries Plc, Mr. Nicolaas Vervelde thanked the distributors for the longstanding relationship and the value added to the business last year. He restated the commitment and sustained support of the company in the years ahead despite the continuing challenges in the economy.

“As partners for greatness, we need you now more than ever before to win. The environment is more intense and the competitive landscape continues to change every day locally and globally, “he said.

Ancaps Global Investment Limited from Kaduna also won the National Key Transporter Award and got a plaque, an award trophy and a Mitsubishi L200 double cabin 4×4 DC Van while Pauline Chimex who won the raffle draw for the night got a Mitsubishi L200 Van. 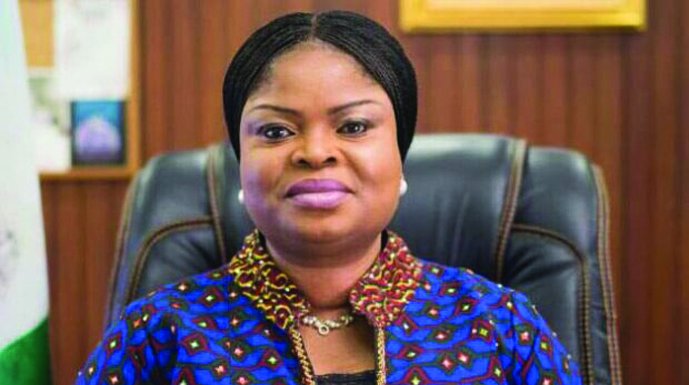 Osun Hunters Back #EndSARS Protest, Vow to Ward off Infiltration by Thugs