A notable business tycoon, Prince Adefarakan Agbede, has been elected the new Olowa of Igbara-Oke in Ifedore Local Government Area of Ondo State.

Agbede of the Ogidi ruling house, scored eight out nine votes cast by nine kingmakers under the headship of Chief Joseph Olofin, who is the Sapetu of IgbaraOke.

The other ruling house, Aruogbon did not present a candidate for the stool while the Ogidi ruling house presented four contestants for the Olowa stool.

The stool became vacant following the demise of the former monarch, Oba I. A Adepoju, who joined his ancestors in December 2016.

The election of Agbede was greeted with jubilations as indigenes of the town, particularly youths trooped out in their hundreds celebrating the election of the new monarch.

After the announcement of the results of the election by the head of the kingmakers, the oba-elect came into the town and went straight to the All Saints Anglican Church, Igbara-Oke for thanksgiving.

Members of the Christian Association of Nigeria (CAN) prayed for the new monarch and the entire Igbara-Oke Community.

Speaking after the service, the oba-elect, said he had been contributing to the development of the town for decades and that he would continue to do so.

THISDAY learnt that the new monarch, who was the Asiwaju of Igbara-Oke, contested for the same stool in 2004 but lost to the immediate past monarch. 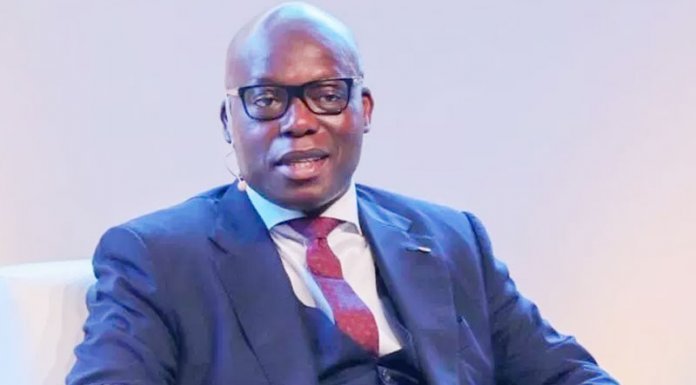