South Korea is supporting Nigeria’s charge for medals in taekwondo at Tokyo 2020 Olympic Games by organising taekwondo classes for both kids and adults at the Korean Cultural Centre, Abuja.

The evening classes for kids are coordinated by Coach Abdulmalik Mohammed, 4-degree black-belter, who also doubles as a member of the board of Taekwondo Federation of Nigeria (TFN).

Mohammed, who has been with the Korean Centre since 2009 and was educated at Kyung-Hee University in Korea, said the training would expose the children to Korean culture, martial art, self- defence and self-confidence. In addition, they would receive knowledge of basic techniques, style forms, contact sparring and board breaking.

The school holds on three quarters in a year after which examinations and grading of the students are conducted. Presently, there are about 70 students in the school though registration is ongoing.

The coach, who is a third-class international referee, lauded the Korean Cultural Centre initiative which he said would be of immense benefit to Nigeria given the quality of the equipment provided.

He also acknowledged the funding of the Korean Ambassador Taekwondo Tournament and Nigerian schools taekwondo event by the Centre.

“The training board in the Centre is the only one of its kind in Nigeria. We have equipment like electronic body protector that was never available in Nigeria before. Most of these facilities are hired by states for tournaments in the country,’’ Mohammed said.

The coach assured all that Nigeria would win a medal at Tokyo 2020 if the athletes receive sponsorship and the Nigerian federation participates in World Taekwondo Federation sanctioned events.

Nigeria appeared to have stalled in taekwondo since Chuka Chukwumerije won a bronze medal at Beijing 2008 and the level of rot was reinforced by the failure of Team Nigeria players to qualify for Rio 2016.

Mohammed attributed the Rio 2016 setback to rift among the members of TFN and sports politics at the qualifying tournament in Morocco that left a combining effect on the athletes.

‘’We are sure of a medal in Tokyo 2020 but we must start preparing our athletes and attend world sanctioned tournaments. The Africans from Niger and Cote D’Ivoire that won gold medals at Rio achieved that through continued international exposure. We have the talent in Nigeria if well harnessed,” concludes the taekwondo coach. 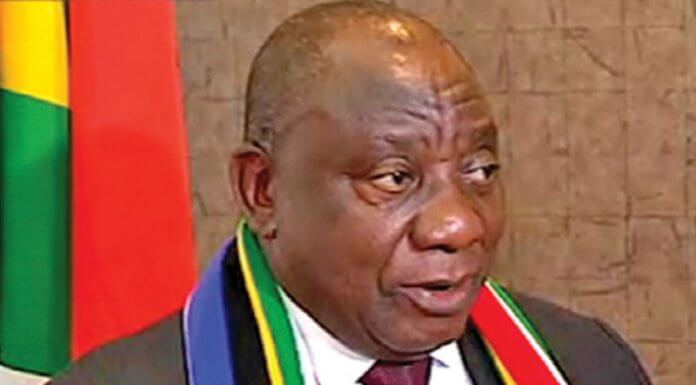