Deputy Senate Minority Leader, Senator Emmanuel Bwacha, on Sunday stated that there is an urgent need for stakeholders in the education sector to come up with proactive measures to halt the falling standard of education in the country.

Addressing participants at an education summit organised by Strategic Education Intervention Group in Wukari, Taraba State, Bwacha described the level of decline in the standard of education as very alarming, saying something drastic has to be done to reverse it.

Lamenting the decadence in the country’s education sector particularly, Bwacha, representing Taraba South senatorial district, said the problems have permeated every facet of the country’s socio-cultural and political life. 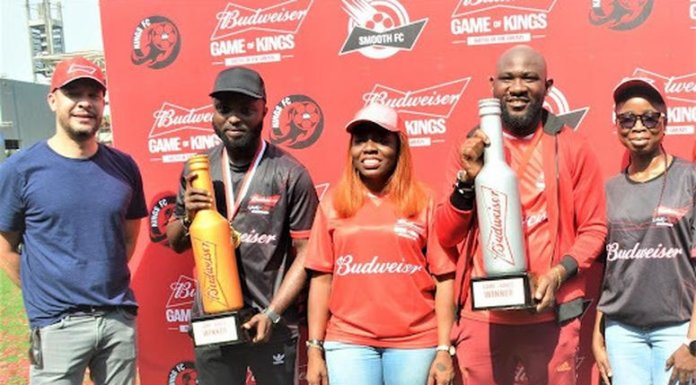