The facilities lacking in the premier border station which remains the busiest in the country include baggage hall, parking space, examination bay, and functional scanners.

Dimka stated this in his welcome address during the recent maiden visit of the Assistant Comptroller General of Customs (ACG), Zone ‘A’, ACG Monday Abueh to Seme Area Command.

According to the CAC, the absence of these functional facilities has led to operational setback in the command hence making the border command ill-equipped to operate in line with the global best practices as obtainable in other developed countries across the globe.

The CAC took the visiting ACG for on the spot assessment of the Baggage Unit, ETLS and Export Seat all located in the Republic of Benin and the Government Warehouse of the command on the Nigerian side of the premier border station.

He disclosed that in the month of January 2017, the command generatedN594,195,311.23 just as it made 43 seizures with a duty paid value (DPV) of N92,385,870.00. According to him, revenue generated is dominated by imported general goods and baggage assessment using the passengers’ baggage entry system (PBES) platform.

According to the CAC, the amount realized is commendable. The effect of the policy has no negative implication to the Nigeria Customs Service, since no revenue is lost to the Federal Government coffers despite the ban on the importation of new and fairly used vehicles through the border. This is because the revenue that supposed to be collected through the land border is still collected at the sea port without leakages.

He charged officers of the command to ensure total compliance of the policy to succeed even as he pointed out that all hands must be on deck to ensure that the success of the policy is intelligence driven with a robust relationship between the command and the host communities.

He enjoined the personnel of the command to work hard since the service cannot afford to fail in a challenging time like now.

Dimka assured that the command will continue to perform her statutory functions of revenue generation, facilitation of legitimate trade, combating of smuggling activities across the frontier and securing the nation’s territorial integrity among others. He said the anti-smuggling unit of the command is already frustrating the attempt of smugglers who dare to try the might of the Government in smuggling fairly used vehicles through the land border. 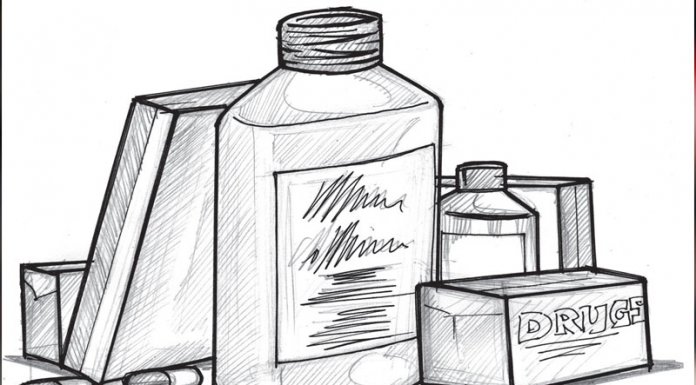