John Shiklam in Kaduna
Kaduna State Commissioner for Budget and Planning, Mohammed Sani Abdullahi, yesterday declared that the economic recession which has brought about untold hardship to many Nigerians does not exist in the state.

Highlighting the activities of his ministry at a news conference in Kaduna, the commissioner said the massive capital projects currently going on in the state has immensely impacted positively on the economic status of the state especially on the economic well being of the ordinary people.

“When we talk of recession, it does not mean that it is all aspects of the economy that is in recession, while some areas are experiencing decline, others are enjoying increase.
“For example, agricultural production declined to nine per cent over the last two years, but it has been improving since last year.

“Constructions of roads and other capital infrastructures are ongoing, and this has created jobs for labourers, food vendors, masons, block cement moulders etc. This, of course, has opened up the economy of the state,” the commissioner said.

He disclosed that in 2016, the state government realised N18 billion from Internally Generated Revenue (IGR), adding that the government hope to generate N54 billion in 2017 from sources ranging from issuance of certificate of occupancy (C of Os), ground rents among other sources.

He explained that the N18 billion was generated because all leakages were blocked, preventing those who used to steal government money.
The commissioner added that previous governments were looking for big money before they could carry out capital projects, yet they were spending huge amount of money to run government.

“Anybody that was born in Kaduna cannot be say to be proud of the past administrations because the previous governments messed up the State.

“It is all about prudent management of meagre resources at our disposal. Despite lower federal allocation we got, we were able to work with it and this shows you how efficient this government is,” the commissioner said.

He, however, lamented that the crisis in the southern part of the state has stalled ongoing projects in the area as the contractors had abandoned their jobs due to the crisis.
“Initially when the contractors complained to me that they cannot move to site because of insecurity in southern Kaduna, I threatened them that I will revoke the contracts if they fail to deliver within certain periods, but I later understood with them when I saw the reality of things on ground. 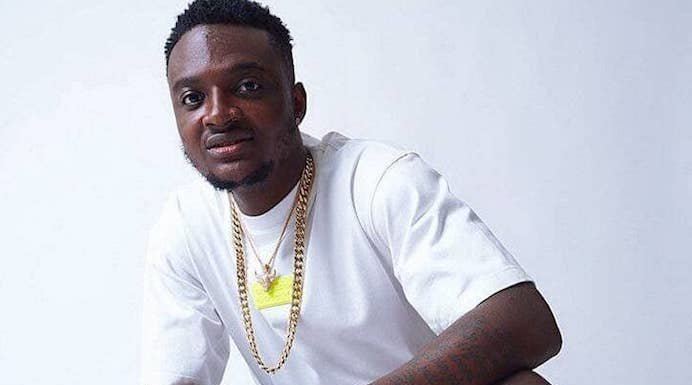