Notore Chemical Industries Limited in a committed mission in securing food sufficiency in Nigeria. has signed agreement with the Cross River State Government to help establish a 255,000 metric ton-producing international rice mill and a 20,000-hectare rice farm in the state.

The integrated rice processing mill, which has the potential to create 15,000 new jobs and support the development of 500 Commercial Farms, will be complemented with a state wide out-growers buy-back scheme to supply the extra paddy rice that the mill would require.

Notore Chief Executive Officer Onajite Okoloko, while speaking on the new development said that, “The initiative taps into three of the Federal Government’s seven-point agenda in the areas of food security, employment and wealth creation. Notore is committing huge resources to build capacity in Nigeria for world class rice production. Overall, this will boost food production, reduce rice importation, stimulate rice exportation and aptly position the nation towards food sufficiency.”

As a champion of the African Green Revolution, he assured that Notore’s dream was to see Nigeria become a self-sufficient and food secure nation and Notore’s ambition doesn’t stop there.

” It has plans in progress to also establish another rice mill and 20,000-hectare rice farm in Taraba State to augment efforts of the Calabar rice mill. This will ensure a steady supply flow after take-off”, adding that, “Nigeria has the potential to meet its five million metric ton rice needs and export to other African countries, but for now imports stand at two million metric tons, worth over $1billion annually from Asia. We consume about five million metric tons of rice per annum but produce three million metric tons, mostly of low quality; demand is estimated to grow to over eight million metric tons in the next decade while processing capacity is limited. The country operates significantly below capacity with insufficient raw material, and there is huge preference for long grain polished rice over local varieties.”

Agriculture is a priority for the state and Onajite further added that: “Notore has already established a world class supply and distribution system that will guarantee the off-take of paddy rice from the small scale out-grower farms established nationwide to ensure that the required quantity of paddy rice be consistently achieved and channeled to the global and local market.”

Notore is well-positioned to champion increasing local production of rice by leveraging world class agricultural skills, building relationships with farmers and a wide distribution network for fertilizer and seeds, which will also serve as a guaranteed market for the farmers. 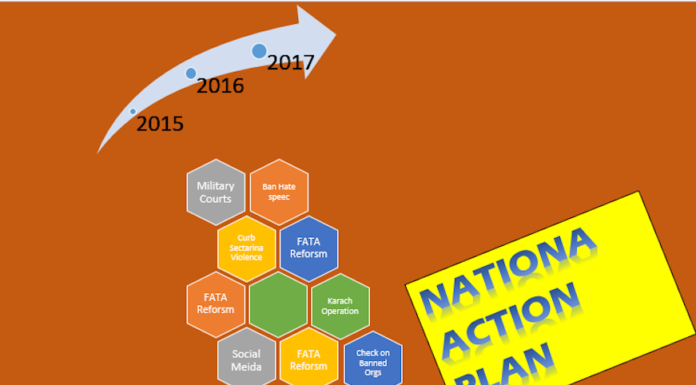