Ibrahim Shuaibu in Katsina
The former Governor of Katsina State, Ibrahim Shema, who currently standing trial for alleged N11 billion fraud has cried out that the attempt by the officials of the Economic and Financial Crimes Commission (EFCC) to abduct him on Tuesday was orchestrated by Governor Bello Masari.

In a statement signed by the former governor’s spokesman, Mr. Oluwabusola Olawale, and made available to THISDAY in Katsina, said the failed abduction and desperation of Masari and his aides have confirmed that there is a sinister move to probably harm Shema.

“The failed attempt to abduct Shema on February 7, 2017 at the premises of Katsina State High Court by security agents  who were being used by Masari and his aides, despite the ruling of the court to maintain status quo on the bail granted  Shema pending the determination of the matter before the court,  has confirmed that the ongoing corruption case against Shema and his former aides is not about court trial and rule of law,  but sheer personal vendetta and a wicked attempt to humiliate, and harass the immediate past governor.

“With this development, the life of the former governor is in danger, and if anything happens to him, the people of Katsina State, well-meaning Nigerians and the international community should hold Masari responsible,” Olawale said in the statement.

“It was on record that few days before the sitting of the court,  it was reported in the media that there was a plot by Governor Aminu Bello Masari and his aides to humiliate, denigrate and condemn Shema, which we took for granted because we never thought they could stoop so low.  But the failed abduction and desperation of Governor Masari and his aides have been confirmed to us that there is a sinister move to probably harm the former governor.

Olawale also denied media reports that  Shema was arrested on Tuesday, saying “it was a planned abduction which the EFCC headquarters later denied, saying none of its  officials was assigned to arrest Shema.

“That was what led to the collapse of the abduction plan before Shema was able to leave the court premises, after being held hostage for more than one hour. He was subsequently able to travel to his country home, Dustin-ma to receive well-wishers who were there to sympathise with him on the attempted abduction.

“In the ongoing saga,   Masari is the petitioner, accuser, investigator and jury. We have been vindicated that Shema is facing nothing but a political persecution and personal vendetta orchestrated by Masari and his aides. The failed abduction of former the governor within the court premises has thrown Nigeria back into the dark age.

“It also further confirmed that Masari is the sole mastermind of  the witch-hunting of Shema, using state and federal institutions to carry out his wicked act.”

He, however, emphasised that Shema was not afraid of court trial, adding that he has submitted himself to the court and he is ready to defend himself in an atmosphere of fair hearing,  Justice and rule of law.

“We are calling on the international community and well-meaning Nigerians to call Masari to order on his use of state and federal institutions for political intimidation and harassment, before Masari and his aides, through desperation, truncate democratic institutions in Nigeria,” Olawale warned. 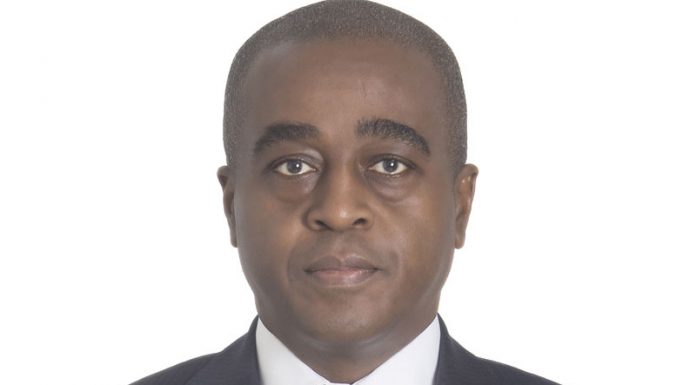