Tobi Soniyi in Abuja
The Vice President, Professor Yemi Osinbajo, has said the federal government is committed  to a continuous engagement with the people to explain government policies, receive advice and criticism.
Osinbajo, in a statement, also said the government remained committed to fixing the economy.
He also commended the Inspector General of Police (IG), Mr. Ibrahim Idris, and his officers for handling last Monday’s protests with professionalism and respect for the rights of citizens.
He said: “We are committed to a continuous engagement with our people to explain government policies, receive advice and criticism.
“Cabinet ministers have gone round eight states so far, holding town hall meetings, the most recent was yesterday in Ilorin. There will be more of such meetings in other states that are yet to be visited.
“With complete focus on improving the economy every day, the recession will soon be history.” 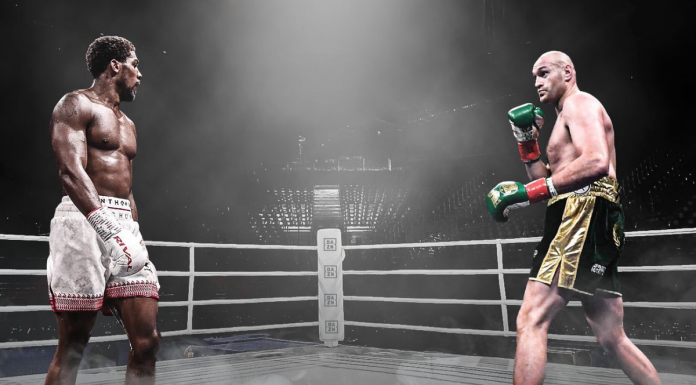