Acting President Yemi Osinbajo monday spoke for the first time since President Muhammadu Buhari’s departure for the United Kingdom, where he is undergoing medical tests for undisclosed reasons, assuring Nigerians that the speculations surrounding the health of his principal and the fake news reported by some online news media, he was under no pressure from any quarters to resign.

Osinbajo also disclosed that he had a phone conversation with the president monday and he was “hale and hearty”.

Osinbajo spoke to reporters after he met with the Chairman of the All Progressives Congress (APC), Chief John Odigie-Oyegun at the State House, Abuja.

On the status of the president’s health, which has continued to generate anxiety throughout the country, especially after he extended his vacation in the UK on the advise of his doctors, Osinbajo said: “The president is hale and hearty, I spoke with the president just this afternoon.
“We had a warm conversation, he was interested in knowing about the budget process and how far we have gone and the meeting today with the private sector and the economic recovery growth plan. I informed him about the protest march and the feedback on what people are saying about the economy. He is in a good shape.

“Just like he said in his letter to the National Assembly, he needs to go for a cycle of tests and once he sees the test results and gets medical advice, we should expect him very soon.”
On the exact status of Buhari’s health, Osinbajo stressed that only the president could discuss the issue. 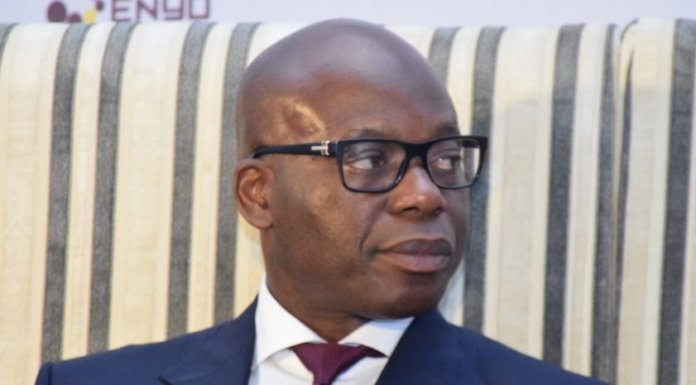