The Nigerian Civil Aviation Authority (NCAA) has said it has penalised First Nation Airways and one of its pilots as well as fined them the sum of N33.5 million for violation of safety regulations. It said the fine must be paid within seven days.

The aviation sector regulator said the pilot failed to present his medical report to officials of NCAA who were on ramp inspection and that there was no indication that the pilot had a current medical certificate when he was to operate a flight as the Pilot in Command (PIC).

The authority said it ordered the airline to pay N32million and the pilot N1.5 million, totaling N33.5 million.

NCAA said in a letter it wrote to the airline, “During a ramp inspection on your Airbus A319 Aircraft with registration mark 5N-FNE at the Nnamdi Azikiwe International Airport (NAIA), it was discovered that the PIC was not in personal  possession of a current medical certificate neither was it readily accessible.”

In response to this development, NCAA said it sent a Letter of Investigation (LOI) to the airline and the pilot.

“However, in their response, the pilot admitted violating Nigerian Civil Aviation Regulations (NCARs) while the airline demonstrated lack of thorough knowledge of the requirements of the regulations.

“Therefore, the airline has contravened the regulations by allowing a flight crew member to be rostered to operate a total of 16 scheduled flights on the 2, 3, 4, 6, 7 and 8 2016.

“These operations were carried out while his medical certificate had expired since on the November 1, 2016, thereby rendering his Pilot Licence subsequently invalid from that date,” NCAA noted.

“On this strength, the airline is required to pay a total sum of N32,000,000 only while the pilot will pay N1.5 million only, being moderate civil penalty for the violation. The fine must however be paid within seven days of receipt of the letter from the authority.”

NCAA therefore advised all airline operators to acquaint themselves properly with the Nigerian Civil Aviation Regulations (NCARs) to guide their operations. 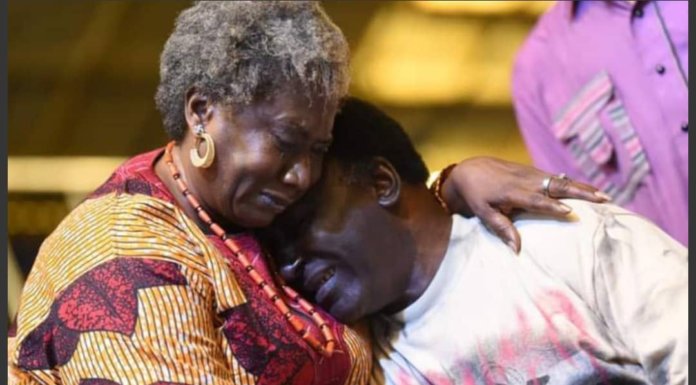