In the ‘90s, Moses Osarieme Aito, owner of the defunct Earth Airlines, was a top player in the nation’s aviation sector.

In those days, he made headlines in major newspapers and magazines,  especially because his airline ran daily scheduled flights from Lagos to Abuja.

Accordingly, as managing director of the independent airline, his name opened doors for him. Indeed, not a few believed that the future looked so bright for him, as he enjoyed government patronage, which made many of his competitors green with envy.

But like joy that has a slender body, the thriving business suffered a setback owing to the inclement business environment then. As a result, he reportedly battled with huge accumulated staff salaries and other unpaid debts running into several millions of naira.

In the face of it all, the Edo State-born businessman  tried his best to salvage the situation, but his efforts came to naught.

After due consultations, he later ventured into the oil and gas business. But surprisingly, the move only offered him a temporary relief, as he soon ran into debts.   Faced with this killing challenge, he relocated to Ghana for survival.

Today, the story has not changed for the better.  The once respected socialite, it was gathered, only  sneaks into the country once in a while to stave off harassment from numerous  debtors. 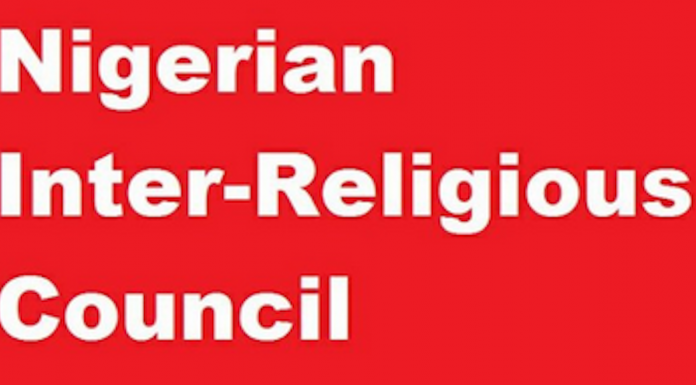