Tobi Soniyi in Abuja
The federal government yesterday warned trade unions to stop embarking on warning strike, saying such industrial action is an aberration and not recognised by the nation’s labour laws.

The Minister of Labour and Employment, Dr. Chris Ngige, gave the warning yesterday during an interaction with State House Correspondents after the weekly Federal Executive Council (FEC) meeting chaired by the Vice President, Professor Yemi Osinbajo.

He said those who embark on strikes without exhausting all avenues of dialogue risk not being paid for the duration as the government may invoke the ‘no work, no pay’ clause in the labour laws.
He also warned leadership of organised labour to desist from issuing threats as doing so may be counter-productive.

The minister observed that certain agreements entered into by the government with some labour unions in the past were not implementable.

Asked about the latest on the demand for increase in minimum wage, Ngige said: “Government is on the issue of industrial relations as possible as we can, especially with an economy that is in technical recession like ours.
“We have cooperation from most of the unions: the NLC and the TUC. We have maximum cooperation from them.

“On the minimum wage issue, we have a technical committee that is working and members of the two congresses are members of that committee. We are almost finishing our work and we are handing over next week.
“Everybody knows that prices have gone up and in some states, workers are not getting salaries. They are unable to pay the minimum wage. These are the things we have taken into account in our discussion.

“We also have warnings from doctors’ union and ASUU as well as NASU. We are discussing with them but we want to appeal to all of them that there is nothing like warning strike.

“Nigerian unions should imbibe the culture of social dialogue. They can go on strike after giving the mandatory notices but the same law says in Section 43 that if you withdraw your services, your union is supposed to pay you. Your employer will not pay. That is how the issue of no work, no pay came up.
“It is in the country’s labour law. For the period you withdraw your services, it will not count for you in your pensionable times. It is taken as broken service. The unions have the responsibility to lecture their members on this.

“If your employer has not complied with an agreement, you take him back to negotiation table or he can ask you for a re-negotiation.

“Everything is about money and funding. Most of those agreements are not backed by appropriation. Government at times because of threats get pressures from the unions and succumb to certain conditions that are not implementable.

“We have a lot of them and that is why the university unions will now have to go back for renegotiation for the 2009 agreement they had with the federal government.
“We want them to give government a chance. Government has a human face; we are human.” 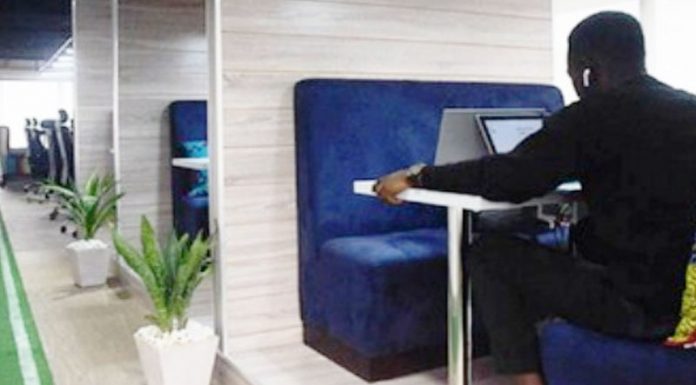