The Group Chief Executive Officer, Forte Oil, Mr. Akin Akinfemiwa had said: “With the raising of this initial capital which has been fully underwritten shows the confidence the investing public has in Forte Oil Plc as an investment of choice. This bond programme being the first in the downstream sector is testament to Forte’s position within the downstream sector and allows the company to actualise the vision of the Board to continue to provide value to its shareholders regardless of the economic climate.”

Similarly, the Group Executive Director, Finance and Risk Management, Forte Mr. Julius Omodayo-Owotuga said: “This series provides us with the necessary liquidity to actualise our growth strategies and positions the company for the years ahead. The pricing of this debt instrument demonstrates the markets’ belief in us and the pricing would help reduce our borrowing cost and increase profitability in the short and long term.”

Meanwhile, trading at the stock market ended the first month of the year on a bearish note as the Nigerian Stock Exchange (NSE) All-Share Index fell by 0.69 per cent to close at 26,036.24, while market capitalisation ended at N8.97 trillion. 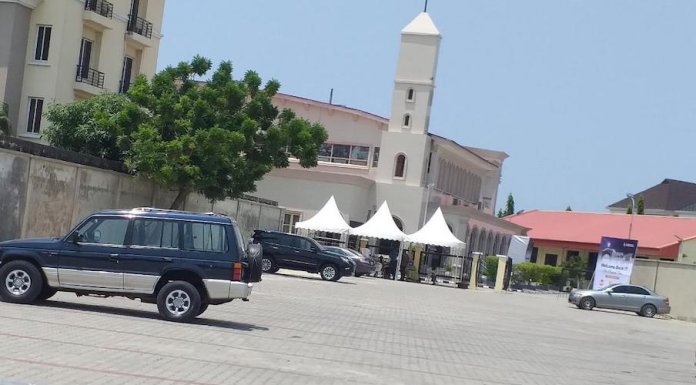 ANAMBRA AND VIOLENCE AGAINST PERSONS