Chevron Corporation’s net income for fourth quarter 2016 dropped to $415 million, compared with a loss of $588 million in the 2015 fourth quarter as a result of the effects of what the company called civil unrest in Nigeria, coupled with normal field declines and the impact of asset sales.

In the company’s fourth quarter results released at the weekend, Chevron noted that all the production increases from its major capital projects were offset by the effects of the civil unrest in Nigeria, normal field declines, and the impact of asset sales.

The report said production increases from “major capital projects, shale and tight properties, and base business were more than offset by normal field declines, the impact of asset sales, the Partitioned Zone shut-in, the effects of civil unrest in Nigeria and planned turnaround activity”.

According to the results, full-year 2016 results were a loss of $497 million, compared with earnings of $4.6 billion in 2015, while sales and other operating revenues in fourth quarter 2016 were $30 billion, compared to $28 billion in the year-ago period.

“Our 2016 earnings reflect the low oil and gas prices we saw during the year,” said Chairman and CEO John Watson.

“We responded aggressively to those conditions, cutting capital and operating expenses by $14 billion. We are well positioned to improve earnings and be cash flow balanced in 2017 through continued tight spending and cost control and additional revenue from expected production growth. That confidence enabled us to increase the 2016 annual dividend payout for the 29th consecutive year. We were able to reach noteworthy milestones in 2016 on major capital projects,” Watson explained.

“We achieved first gas and cargo shipments at our Gorgon Project in Australia, first gas at our Chuandongbei Project in China, and increased production from our Permian Basin shale and tight oil properties. In addition, we announced the final investment decision on the Future Growth and Wellhead Pressure Management Project at the company’s 50 percent-owned affiliate, Tengizchevroil, in Kazakhstan,” Watson added.

Watson commented that the company added approximately 900 million barrels of net oil-equivalent proved reserves in 2016. These additions, which are subject to final reviews, equate to approximately 95 percent of net oil-equivalent production for the year. The largest additions were from the Future Growth Project at Tengizchevroil, the Permian Basin in the United States and the Wheatstone Project in Australia. The company will provide additional details relating to 2016 reserve additions in its Annual Report on Form 10-K scheduled for filing with the SEC on February 23, 2017.

At year-end, balances of cash, cash equivalents and marketable securities totaled $7 billion, a decrease of $4.3 billion from the end of 2015. Total debt at December 31, 2016 stood at $46.1 billion, an increase of $7.5 billion from a year earlier.

Worldwide net oil-equivalent production was 2.67 million barrels per day in fourth quarter 2016, essentially unchanged from the 2015 fourth quarter. According to the results, production increases were offset by normal field declines, the impact of asset sales, production entitlement effects in several locations and the effects of civil unrest in Nigeria.

Net oil-equivalent production for the full year 2016 was 2.59 million barrels per day, a decrease of one per cent from the prior year as production increases were more than offset by normal field declines, the impact of asset sales, the Partitioned Zone shut-in, the effects of civil unrest in Nigeria and planned turnaround activity.

The average sales price for crude oil and natural gas liquids in fourth quarter 2016 was $44 per barrel, up from $39 a year earlier.

The average sales price of natural gas was $4.07 per thousand cubic feet, compared with $3.99 in last year’s fourth quarter. 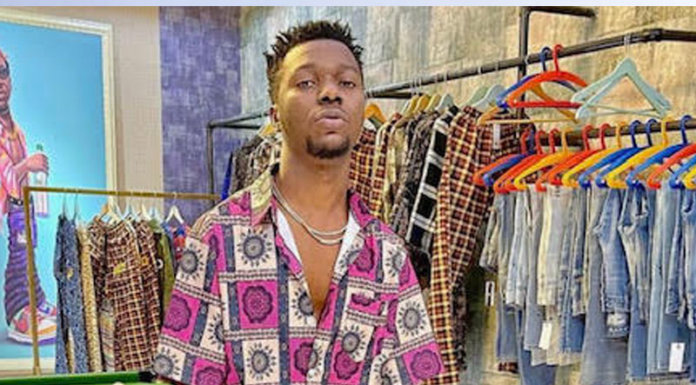