Eromosele Abiodun
Executive Director, Maritime Labour and Cabotage Services, Nigerian Maritime Administration and Safety Agency (NIMASA), Mr. Gambo Ahmed has assured stakeholders in the maritime industry of the agency’s commitment in ensuring that a friendly working environment is created in and around the port environment, that will facilitate maritime trade and investment to grow the nation’s economy.

He stated this during the signing of the National Joint Industrial Council (NJIC) agreement for Dockworkers between the Terminal Operators and Maritime Workers Union of Nigeria (MWUN) in Lagos.
Speaking during the signing, Ahmed, who is also the Chairman of the NJIC said called for understanding between the workers and employers in the industry, especially during this period of economic recession where everyone needs to be accommodating.

Also speaking at the event, the Chairperson of Seaport Terminals Operators Association of Nigeria (STOAN), Vicky Haastrup commended NIMASA for supervising the processes that ensured that peace and harmony exists amongst stakeholders in the ports.

In her words: “Nigeria has never had it so good, the atmosphere in and around the ports has made it so conducive for everyone to carry out his or her business and this is because NIMASA has always brought the issues of welfare of dockworkers to the front burner.”

In the same vein, The President-General of MWUN, Comrade Anthony Nted said that NIMASA should be commended for the new harmonious working relationship between terminal operators and workers in the ports, stating that MWUN is willing to abide by the signed agreement.

The newly signed agreement, which is for a period of two years is intended to ensure industrial peace in the industry as it encompasses fair treatment of Dockworkers, by ensuring that every employee gets an employment letter and a package as terminal benefits when their contract expires which has not been the case in recent past with some operators.

The Director General of NIMASA, Dr. Dakuku Peterside, had, as part of the agency’s commitment to the welfare of maritime workers in Nigeria and in line with global best practice, recently asserted that a labourer was worthy of his rewards, hence no dockworker in all the seaports in the country would be short changed.

The event was concluded with the presentation of a brand new Toyota Hiace bus to MWUN by NIMASA to enhance inspections of terminals by the union. 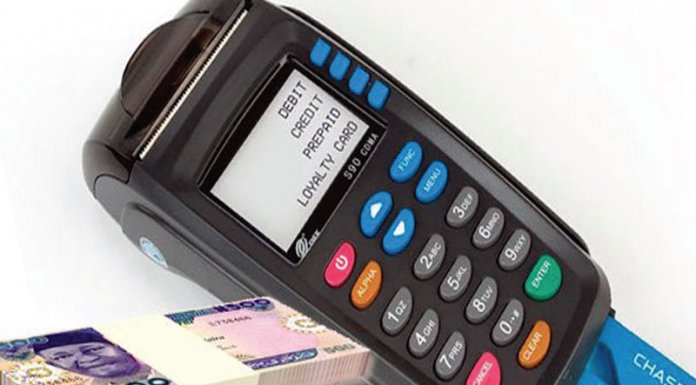